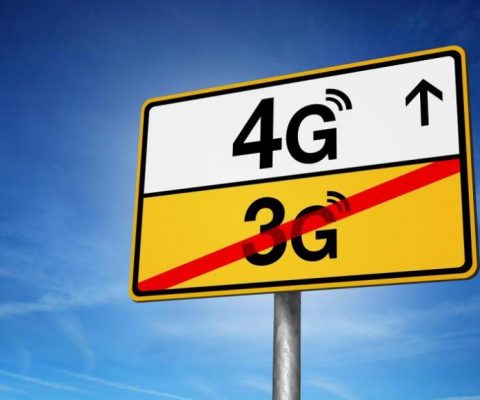 With 10 million subscribers, 4G starts to win over France

After a healthy start 18 months ago, 4G has begun to seduce the French public, with 10 million users now signed-up.  The uptake of 4G was historically fast, with users taking to 4G 10 times faster than they did with 3G. Although Europe clearly trailed the US the roll-out of 4G, clearly things are […] 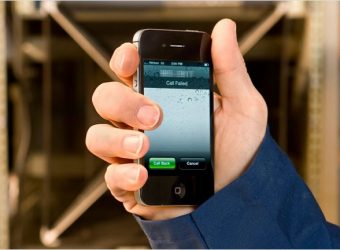 Free Mobile’s €19/month 4G Mobile plan sounds too good to be true. So, is it? 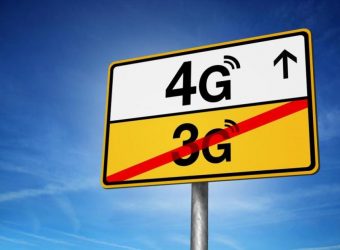 4G off to a roaring start in France

1.5 million.  That’s the number of mobile customers that have jumped to 4G in just a little over a month. After struggling for some time to respond to Free’s shakeup of the mobile market just under two years ago, France’s established telco giants are responding more adeptly as of late. While they all moved to […] 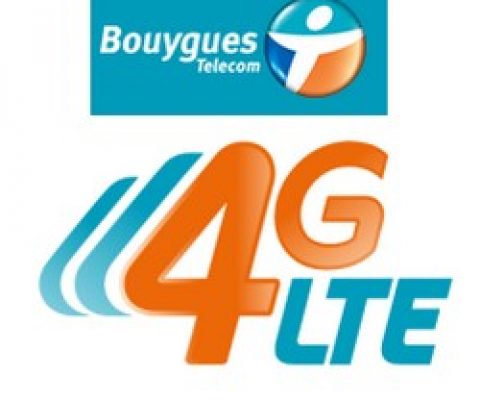 Bouygues gearing up for its big 4G launch later this year

Having received the go ahead from ARCEP in mid-March to launch and commercialize their 4G network at 1,800 MHz across France, Bouygues is gearing up for its big launch later this year. In order to be prepared to help consumers with the transition, Director General Olivier Roussat confirmed in an interview with Le Figaro that […]

France will have 4G soon, but at what cost to users?

At the end of last year, Bouygues Telecom announced they would request permission from ARCEP to transform their old 2G network into a 4G Network which would be notably compatible with the iPhone 5. Over the past two months, ARCEP has listened to the other three operators – SFR, Orange, and Free – as they […]

Not content with abusing users, now Free is holding its employees hostage as well

After Bouygues made a formal request to convert its 1800MHz 2G network into 4G in order to have a iPhone 5 compatible 4G network (the only one), a relatively quick and inexpensive process, Bouygues has been patiently awaiting the TelCo regulatory committee (ARCEP)’s response, which was expected to come in the beginning of 2013. In […]

Bouygues is getting ClockBlocked from having an iPhone monopoly in France

In the weeks coming up to the iPhone5 launch last year after the new phone was announced, most of Europe was buzzing with one common problem – not one single carrier was running the correct frequency (1800MHz) in order to provide the iPhone with 4G. Most of the carriers had built 2600MHz & 800MHz frequencies […]