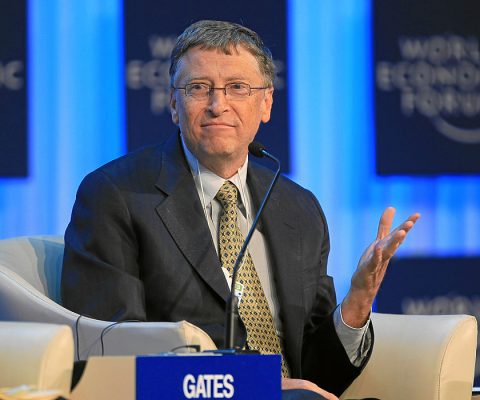 Microsoft co-founder and former CEO Bill Gates announced Friday that he’s stepping down from the company’s board, planning to “dedicate more time to his philanthropic priorities” in global health, education, and climate change, according to BBC News. His philanthropic work has often focused on addressing disease and epidemics, and his announcement comes as the world faces […] 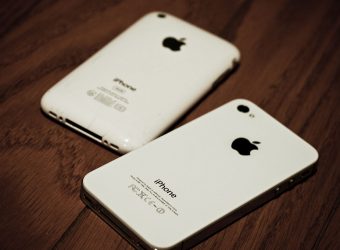 The European Commission has announced it will introduce a law mandating “right to repair” for electronics, aiming to cut down on waste by promoting products that can be repaired instead of replaced, according to Engadget.  If the legislation were to be passed, the rules would apply to phones, tablets, and computers, and would force manufacturers to […] 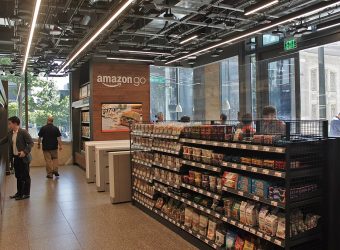 Amazon has begun marketing its cashierless checkout technology directly to other retailers, offering a system that allows customers to simply walk out of stores, paying for their purchases automatically, according to The Verge.  Amazon explains in its website FAQ: “We built Just Walk Out technology leveraging the same types of technologies used in self-driving cars: computer […] 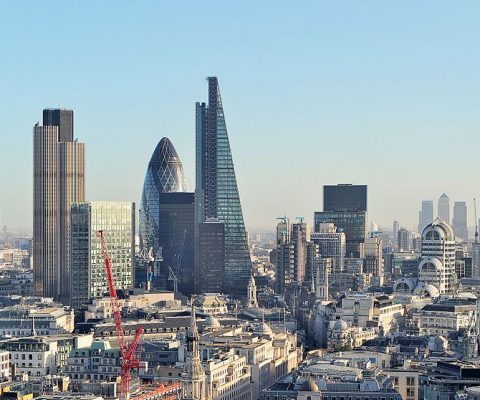 Proptech companies are surging in Europe, with a 550 percent growth in funding over the last five years, according to a new report, suggesting steady expansion for a relatively new sector in Europe.  The research was conducted by Proptech1 Ventures, a German proptech investment fund. It shows that just €77 million was invested in the proptech […] 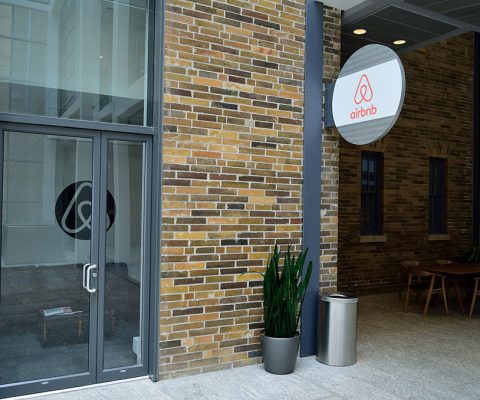 The European Union has reached a data-sharing agreement with Airbnb and other short-term vacation rental platforms, offering new avenues to track their impact on local housing markets, according to TechCrunch. The commission says the “landmark agreement” will “allow public authorities to better understand the development of the collaborative economy and support evidence-based policies.”  The agreement includes […] 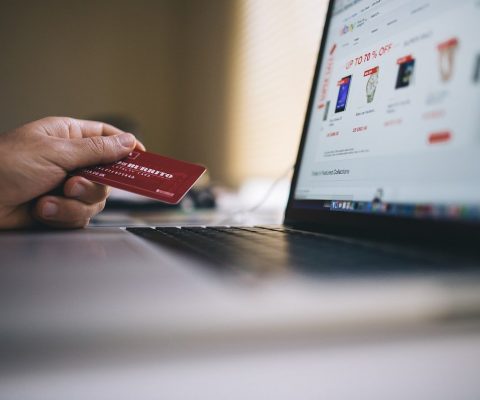 The London-based fintech startup Thought Machine has raised $83 million in a Series B funding round, for its cloud-based platform providing digital banking services for both challenger and legacy banks, according to TechCrunch.  Both conventional, legacy banks and newer banking startups are offering a range of digital services to customers. Banking services that once required a […]