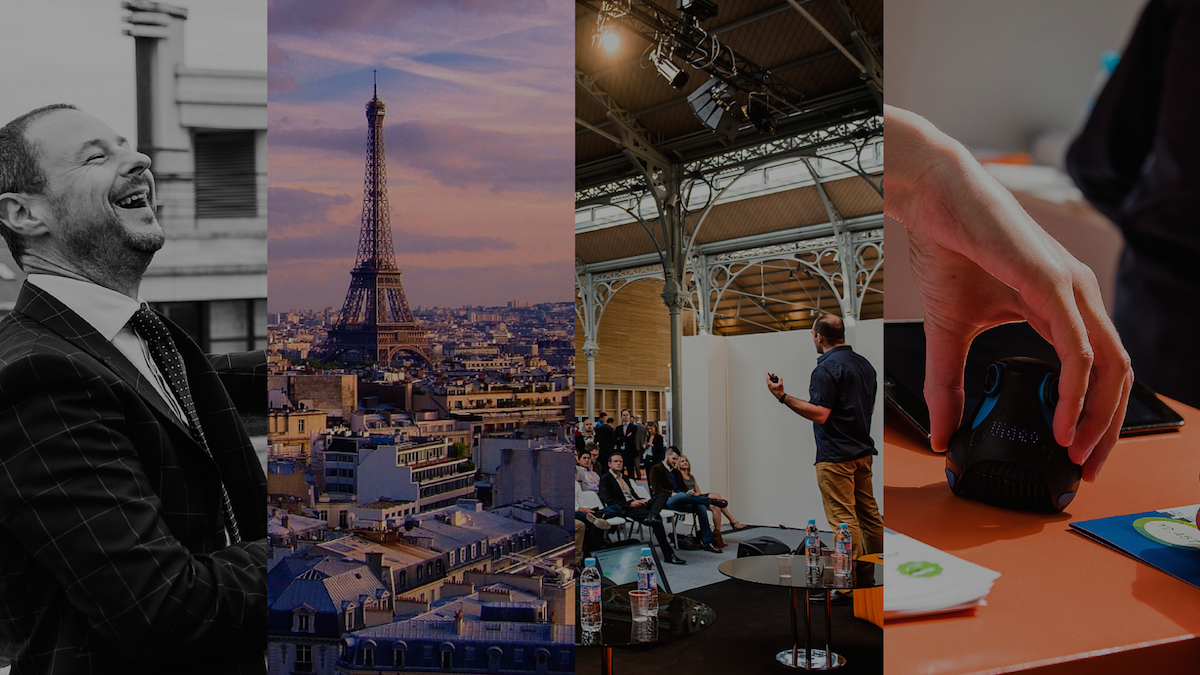 With CES wrapped up for 2016, it is time to see if all the big promises will come to fruition – new transportation methods, new sensor-enabled devices, new cameras & a new way to make your home smart – the most important promise that has been made this year is that France will dominate the IoT space. With 200 companies, a Minister (and a handful of unicorn founders & investors in tow), the FrenchTech delegation made it known that France is a “Powerhouse.” Now, there’s a lot to be said on why now is France’s time to shine, but I want to focus on why France has already built the ultimate connected hardware ecosystem.

What does it take to build a Connected ecosystem?

First and foremost is hardware – while France’s industrial ecosystem has been struggling in recent years, the country spent much of the last 100 years building its own products, some of which have become Industry-leading companies: Cars (Peugeot, Citroen, Renault), Airplanes (Airbus), Rockets (EADS) & Trains (SNCF, Thales, Alstom), France has consistently remained among the top R&D/patent producers according to the Thomson Reuters Top 100 Innovators annual ranking. This is mostly due to the fact that, while not big enough to remain an Industrial power in the new global economy, France was historically “big enough” to justify having their own local powerhouses.

The next brick is software, which is what makes a good piece of hardware a great product. Apple doesn’t just design their own chipsets, they also built a great platform to sit on top of their great chipset, and France is not short of engineers. Pumping out thousands upon thousands each year, France has been producing increasing numbers of successful software companies over the past 5 years, spawning huge growth in Venture Capital investment, much of which is coming from London, but also New York City, Berlin & Asia.

In order for a product to be connected, you have to know how to build a good network – understanding what it takes to make two devices talk to each other means that, like Devialet, you won’t build yet another bluetooth-enabled speaker that skips when you walk too far away from it, but you’ll build tools to sync songs over wifi so that the speaker itself holds the music, not your phone. Minitel may not have been a success in the long-term (if only for lack of an International strategy), but France has nonetheless had 10 years more of Internet-like communication, meaning 10 extra years of education around network communications, producing some of the best network engineers today.

Lastly, if there’s one thing Apple has taught us – through hiring former Burberry executive Angela Ahrendts, or with Beats Music CEO Ian Rogers’ depart to LVMH as their new Chief Digital Officer – it is that hardware is the new luxury. Paris arguably remains the world’s luxury capital of the world, and, while the ability to build a luxury experience doesn’t always extend to every facet of French culture in the way they treat customers, the knowledge of how to build something that is beautiful, that has an emotional appeal, that feels exclusive – that, France has in spades.

France is at a turning point right now – it has been for some time, but, like many things in France, it takes a bit longer than it would in other places. The country is shifting off of its failed protectionist strategy and has embraced globalization, looking to carve out a new identity for France in the global economy. A stagnating economy in near-recession, France will find new jobs, new opportunities, and new growth in the Connected economy: hardware jobs are increasingly being repatriated locally as the economics of hardware drop low enough to make small-batch production more easily done locally.

France still lacks a proper M&A market to create that virtuous entrepreneurial circle; however, France’s still-standing multinational companies are waking up. Alstom’s acquisition by GE, Legrand’s investment in Netatmo, Orange’s continued pursuit of a place in the IoT landscape (entreprise or consumer), or even SIGFOX’s rise & investment from French & international industrial giants like Airbus – these companies & more, like LaPoste, were present at CES, first as participants and now as exhibitors, and they will continue to grow their presence (65% more in 2016 than in 2015), making France the dominant European presence, and the 5th most represented country at CES behind the US, China, Japan & South Korea.

What makes it a great time for France, as well as a great time to be in this Connected industry, is that we are growing beyond the “IoT” buzzword I had to put in the title just to get you to read this, into something more substantive: the convergence of Industry & Internet. Cars & AI, Videos & Drones, Cities & Data, Home & (cyber)Security, Health & Wearables – we have hit a point where digital innovations & industrial cornerstones are converging, reforming both Industry & Internet.

This is the part of the article where I mention that this is exactly what we talk about at Connected Conference, our annual 3-day conference & expo focusing on the convergence of Industry & Internet, taking place in beautiful, central Paris.