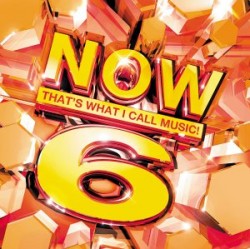 With the year wrapping, and many looking back on the year’s events, Rude Baguette takes a look back at the year’s “greatest hits.” Often unrelated to the most talked about topics in France this year, these articles spread quickly across the web, reflecting a voice or a story that readers felt needed to be told. They are also, not surprisingly, some of our longer articles, as Rude Baguette has defined itself not only by being first to break a story about French tech, but as the only news source that provides in-depth analysis:

We’ve also published a report on the top 10 companies we talked about this year – check it out here!
What was your most memorable article from Rude Baguette this year?