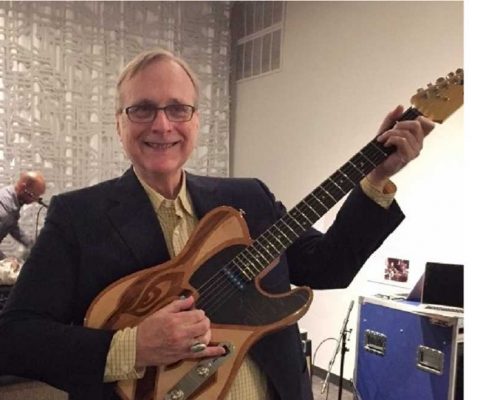 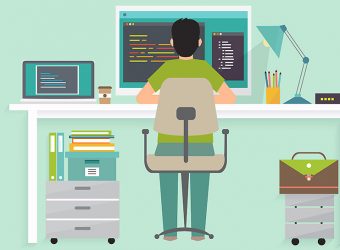 A post on an American developers forum raised a few eyebrows. It asked users to name the less ethical project they had worked on. Some of the answers are chilling to read…   The responsibility of developers and the ethics of coding are very current issues. Can a coder refuse to work on a project […] 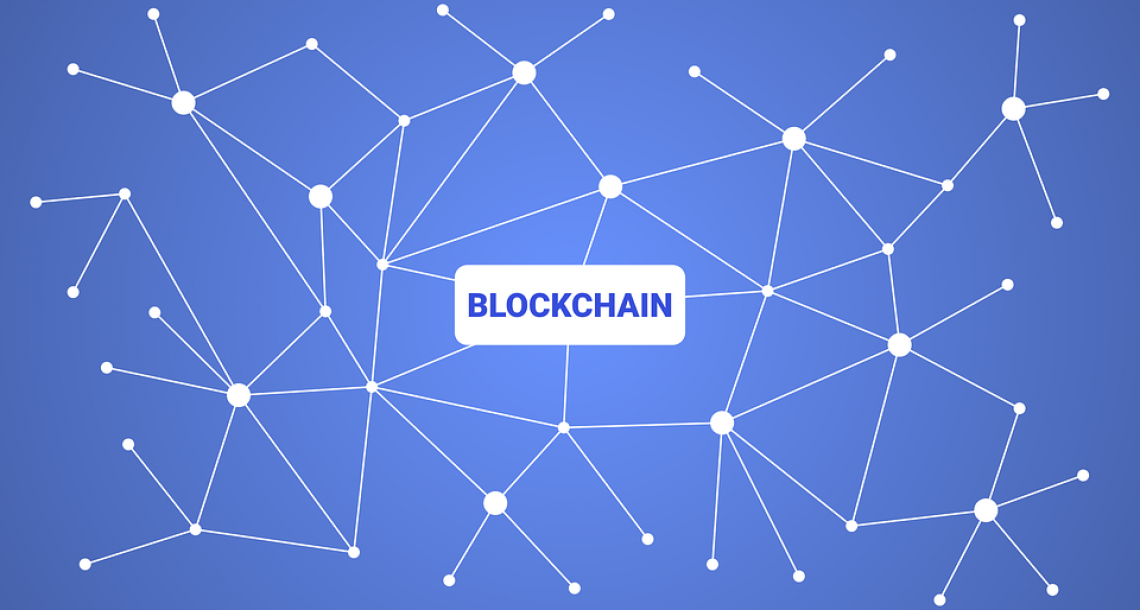 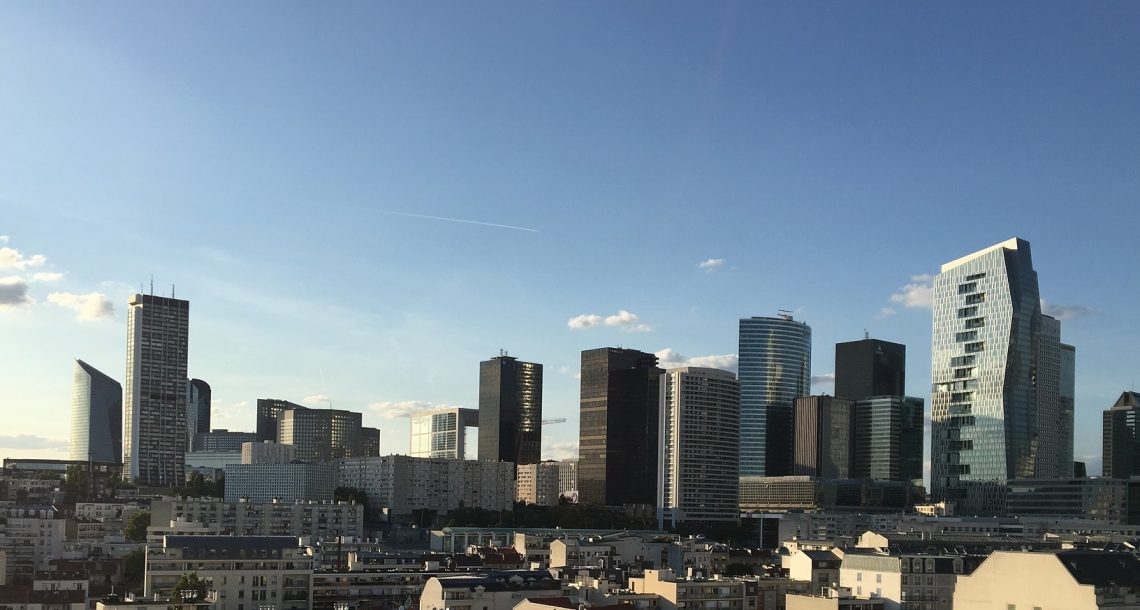 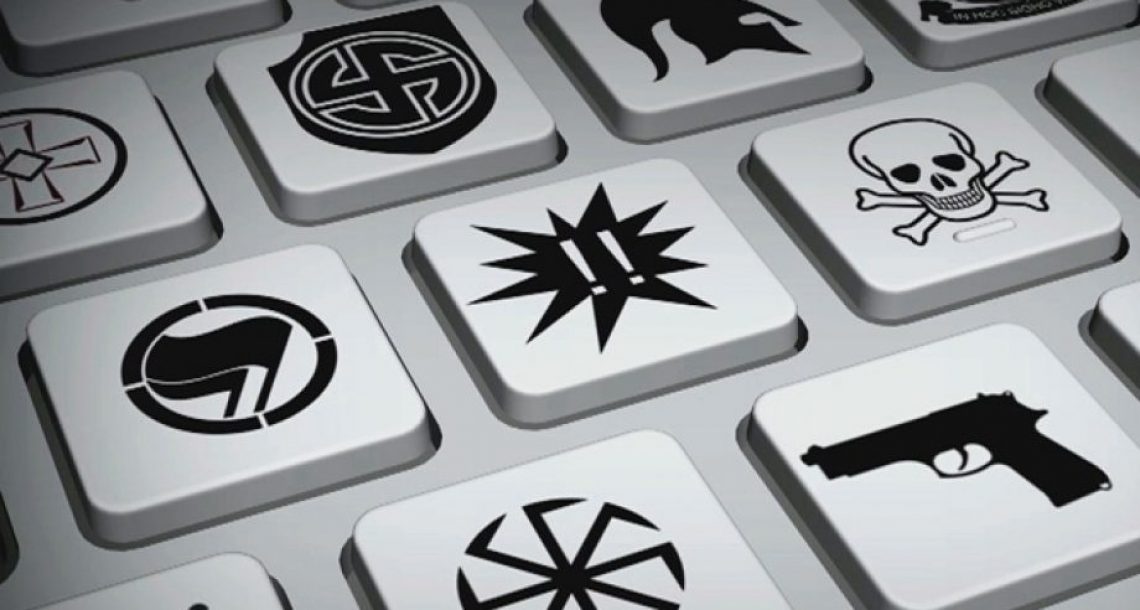 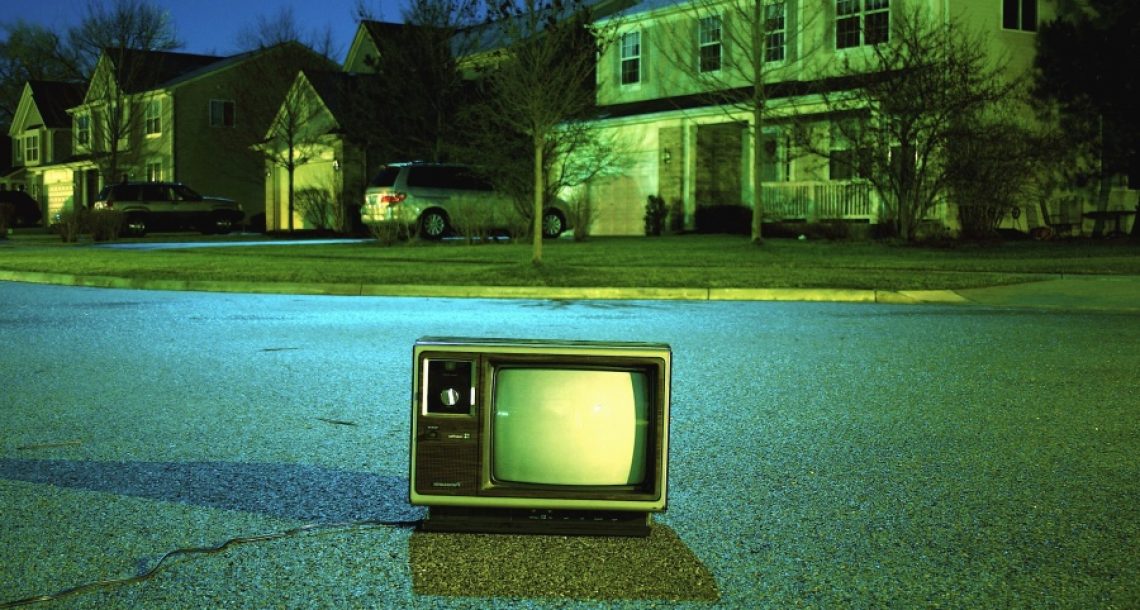 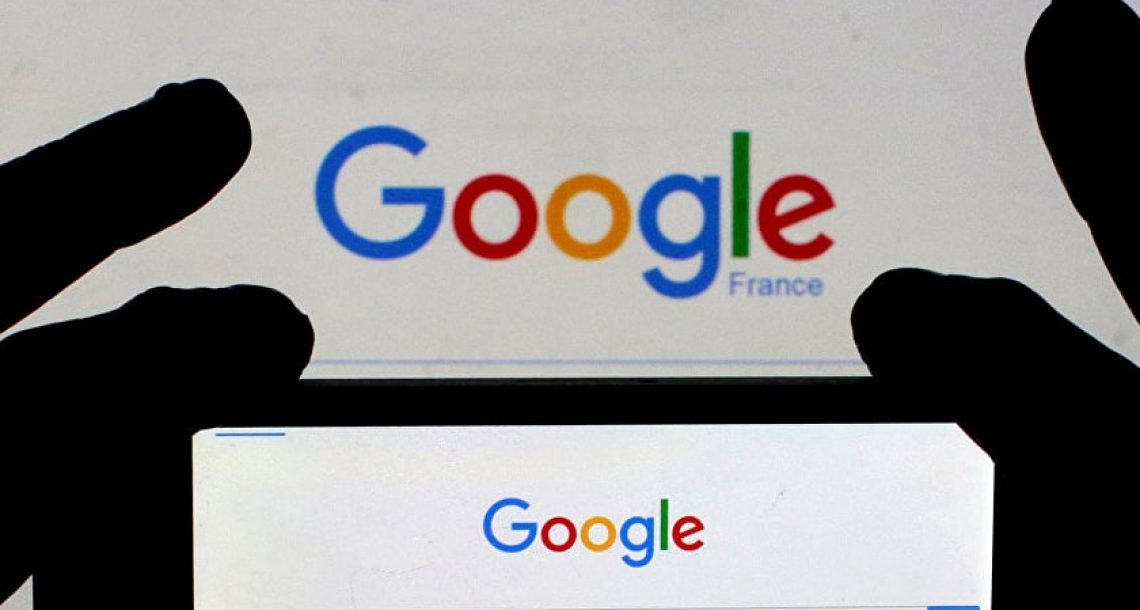