Computer programmer, cinema producer, investor in new technologies and aerospace, philanthropist and … rock composer. Paul Allen was a figure of American entrepreneurship. He died of cancer on October 15th, 2018 at age 65.
Early October 2018, Paul Allen had announced he was facing cancer again. He who was often referred to as « co-founder of Microsoft » lost his battle. His passing was announced on October 15th.

Founder of Microsoft, creator of BASIC and the two-button mouse

This man was incredibly curious and full of energy but little known in France. His life and career are impressive. In 1975, aged 22, he co-founded Microsoft with his friend Bill Gates. He is a co-developer of the first programming language for PC: BASIC. And he created the first mouse with two buttons.
Once the company is soaring and became a multinational, he leaves the reins to Bill Gates as soon as 1983 to explore new grounds.

Being incredibly rich (he was in the global top 100 of the biggest fortunes with 13 billion dollars in 2011), he invested in his passions. In sports, by becoming the owner of the NBA franchise the Portland Trailblazers and NFL’s Seattle Seahawk. In cinema and documentaries with his production company Vulcan. In technologies and culture through his investment fund Vulcan Ventures. Through this fund, he was a stockholder of sports radios, medical start-ups or Dreamworks Pictures).
But it was aerospace that brought him back most often in the limelight. He participated in the financing of Scaled Composite, the company that sent the first private shuttle in space: SpaceShipOne. He also contributed to a rocket-launching plane and other space vehicles.
As a patron, he financed a radio-telescope which bear his name and supported the fight against the ZIKA virus. He committed to bequeathing some of his fortune to philanthropic works through the project Giving Pledge. He even composed a rock album at age 60: Everyone at Once. With his death, the US lose a respected and valued figure.
#
Proposer un article
Tweets de Rude Baguette 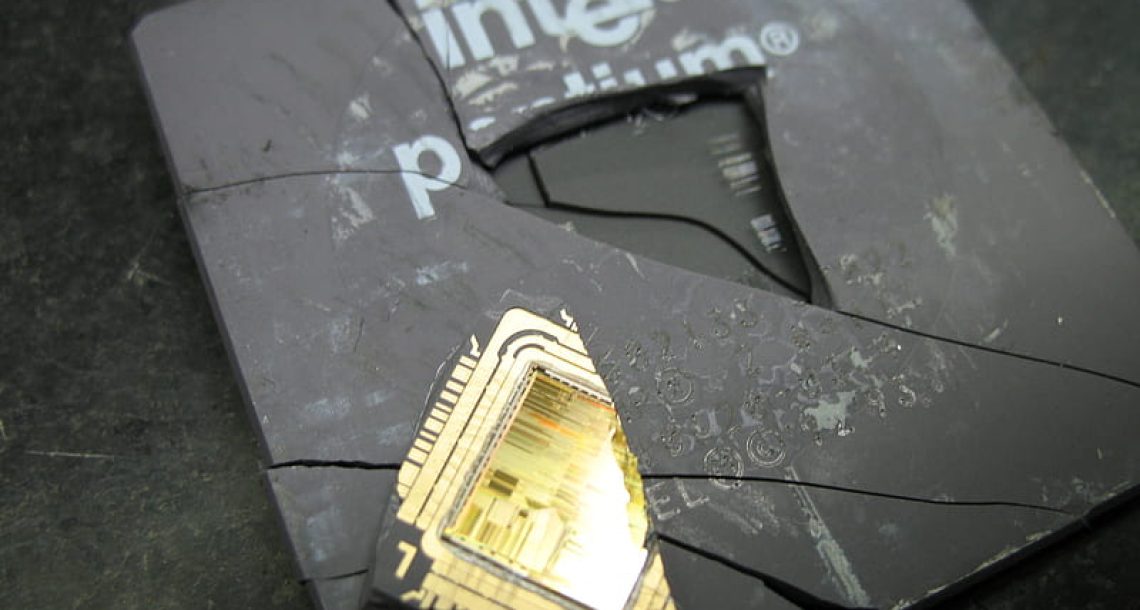 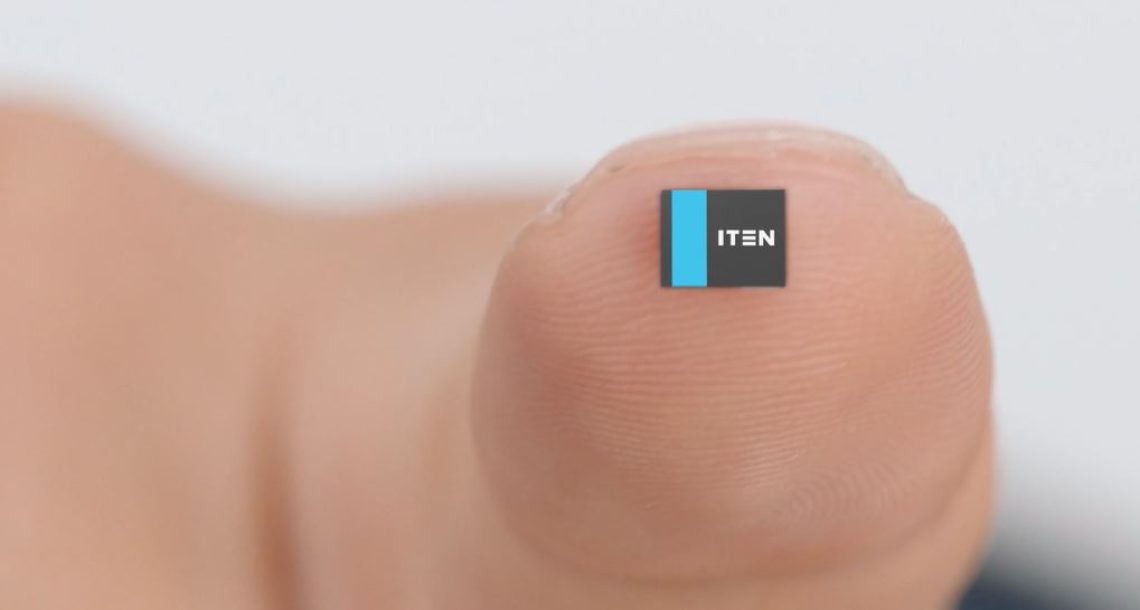 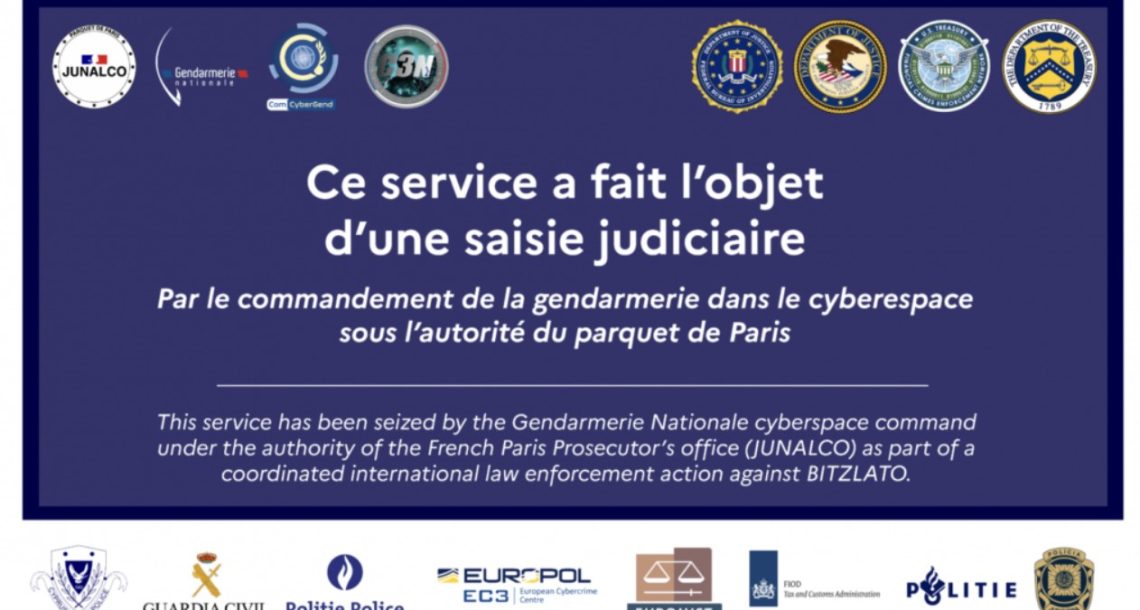