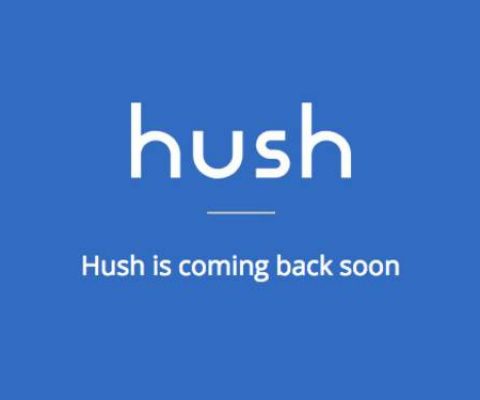 Introduced in late 2017, during the cryptocurrency boom, the French Fintech startup Hush was going to revolutionize banking. Less than a year later, the fabulous fundraising that was expected didn’t take place. Hush is now nothing more than an empty shell and its founder has disappeared.   Yet again, this success-story-to-be ends dramatically. In the […] 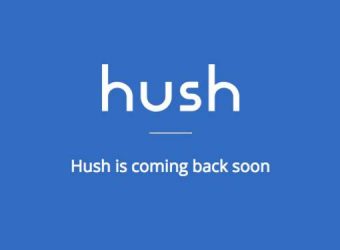 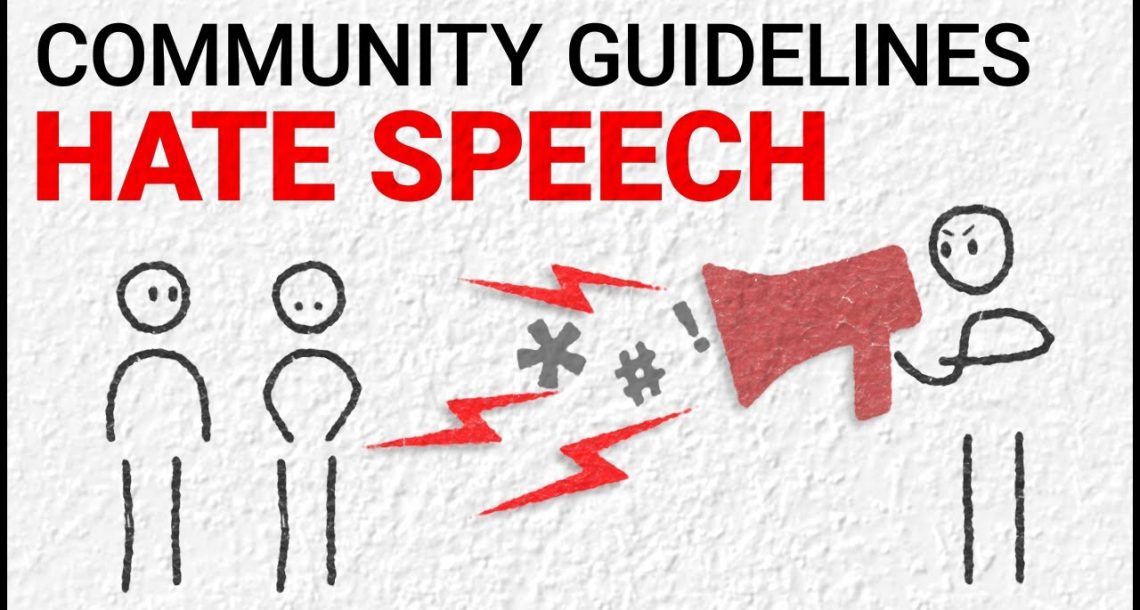 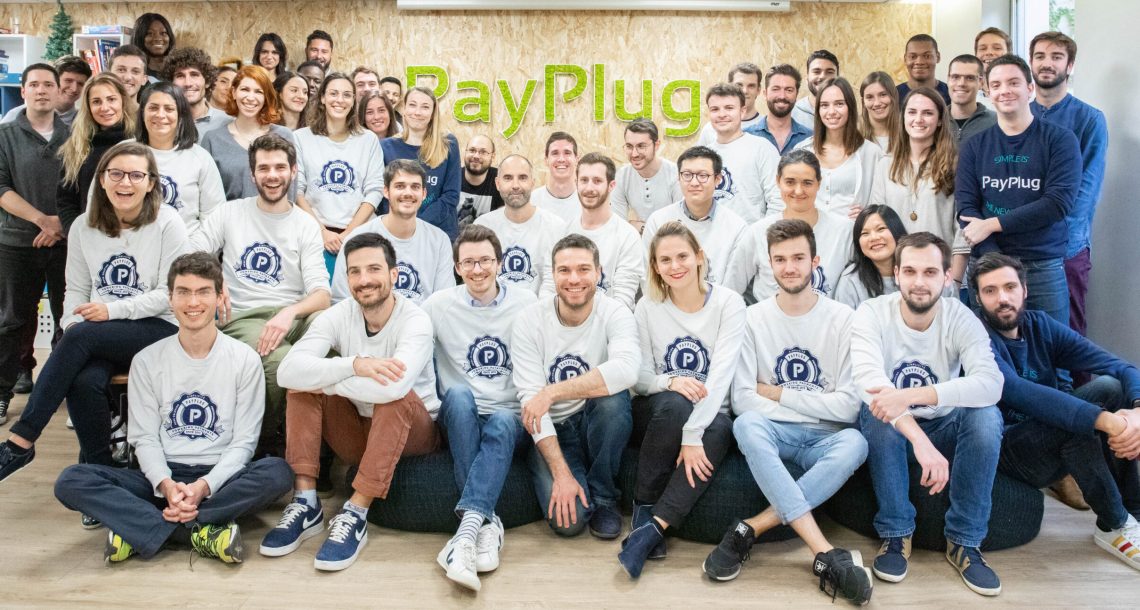