It used to be worth $17,000 late 2017 and it had leveled at around $6,500 in the past weeks. BitCoin has now plummeted to $5,500. Rival crypto-currency BitCoin Cash split and investors movements explain the drop. Will it last? Who knows?
Is it the start of a speculative bubble burst around BitCoin? The year 2017 was a record year for the N°1 crypto-currency. It brought others in its wake, Ethereum, Ripple, BitcoinCash (born after the Bitcoin split that same year). In December 2017, its exchange rate was at its highest: $17,000.

Since then, the investor’s trust has sharply declined. Yet, BitCoin has stabilized around $6,500 at the beginning of fall.
But last week, both Wednesday 14th and Thursday 15th, its value crashed again, taking all the other crypto-currencies with it.
In 24 hours, the value dropped by 10%. The valuation of the crypto-market went below the symbolic $200 million mark.
This drop has two explanations. The first is the new split of BitCoin Cash into two new crypto-currencies. It weakened the entire crypto ecosystem. The second is the announcement of technical issues faced by BitCoin’s blockchain. As it is struggling to overcome these issues, the traders lost some confidence in the electronic currency.

The harder the fall

The question is: will the drop continue or will it make its way up again? The answer seems as foggy as the stock exchange itself. No one seems to believe it will rise up again before the end of the year. The most optimistic think the rise will take place in 2019.
John McAfee, the founder of the eponymous security company, remains certain it will rise to a million dollars someday. But Economist and Nobel Prize winner Joseph Stiglizt thinks it soon won’t be worth anything. Place your bets! 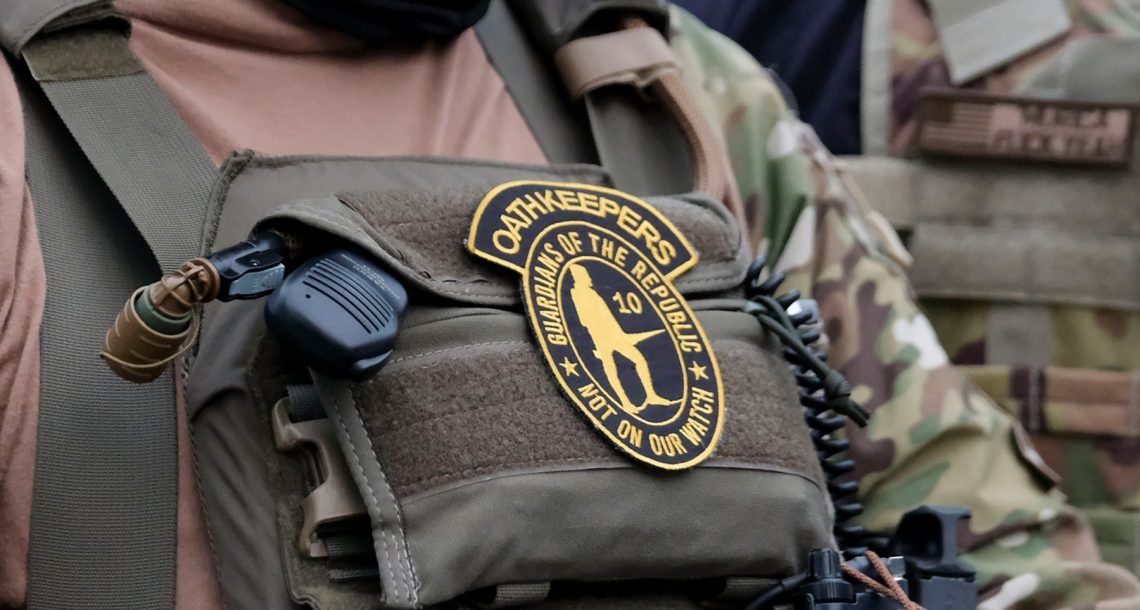 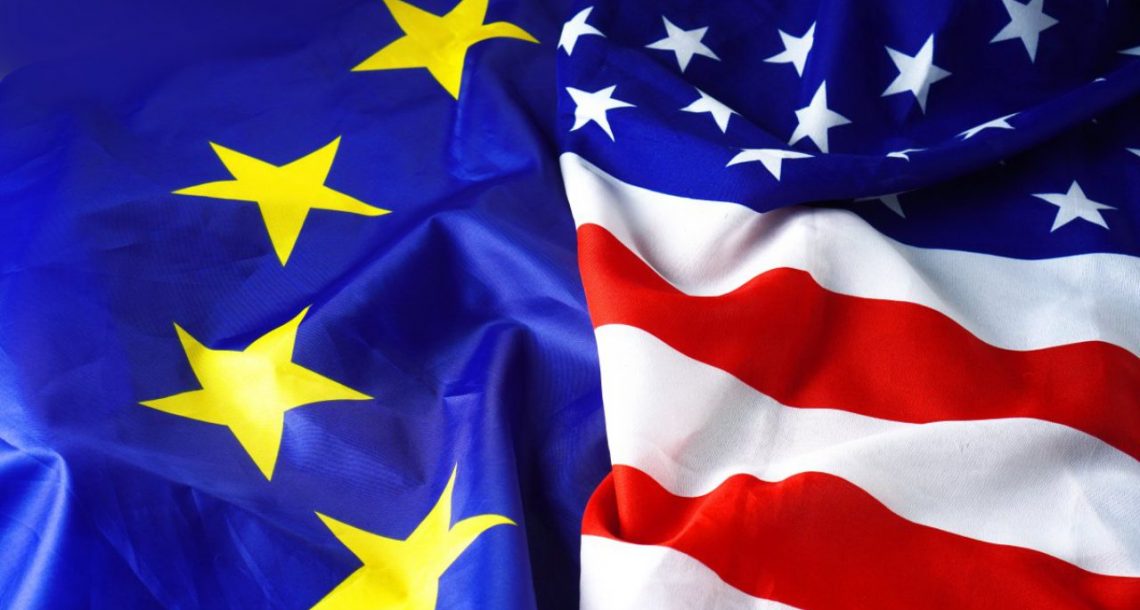 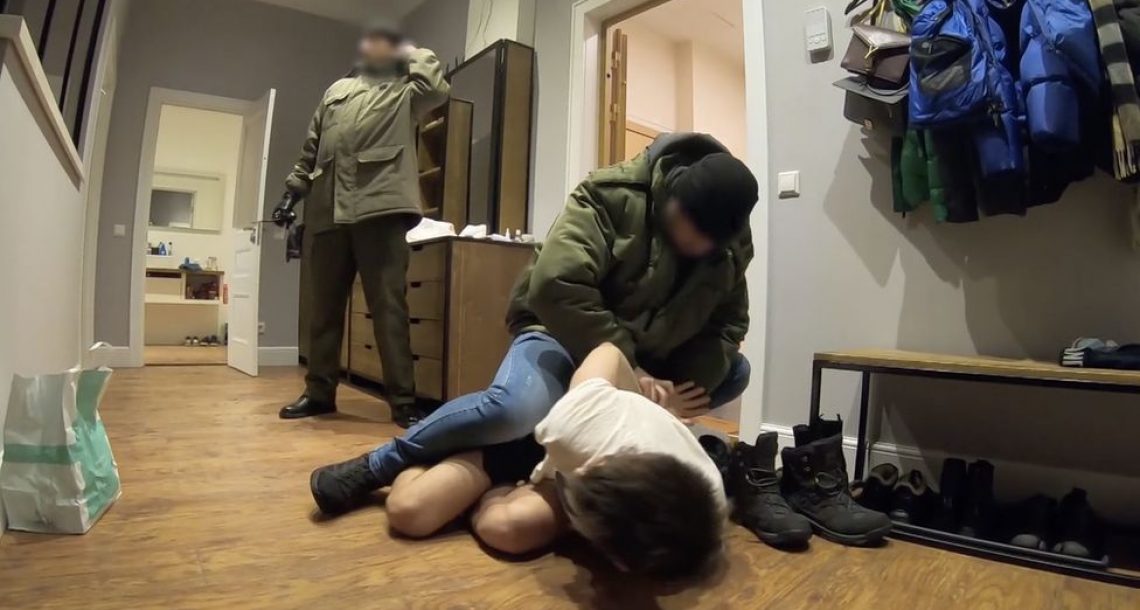