Tuesday’s ministerial reshuffle placed the Digital Issues Secretary of State Mounir Mahjoubi under the Ministry of Economy and Public Action. For some time, the word « digital » even disappeared. What can these hesitations mean concerning the future digital guidelines?
Mounir Mahjoubi is still Secretary of State for digital issues. During the reshuffling announcements on October 16th, it was merely stated that he was lowered down in the hierarchy. He used to depend on the Prime Minister and will now answer to the Ministry of Economy and Finance. As well as the Ministry of Public Action. The term « digital » had even disappeared.

Rumors following the loss of « digital »

Some saw the sanction of someone close to Emmanuel Macron whose lack of decisiveness had disappointed. Maybe the will to open the digital world to all components of public life (and therefore of all ministries). Or new Culture Minister Franck Riester’s mastery of these issues – as former rapporteur for HADOPI – led to believe he would take over.
Mounir Mahjoubi fought for his position. He had wanted it and was quite satisfied. « I asked the President and the Prime Minister to be closer to the administrations with which I work most often, » he said. He pointed out that his perimeter of actions was unchanged.

Hot topics for the Secretary

This day full of rumors was over with the publication of the reshuffle on the Journal Officiel. Mounir Mahjoubi now answers to Bruno Le Maire but the terms « Secretary of State for Digital Issues » came back.
This continuity is rather good news. There are many matters in progress: GDPR, fight cyberbullying and piracy, private data, e-inclusion… And all are pressing. With the new supervising ministry, does it mean Mounir Mahjoubi will have extended powers or be under more scrutiny? The upcoming months should tell us.
#
Proposer un article
Tweets de Rude Baguette 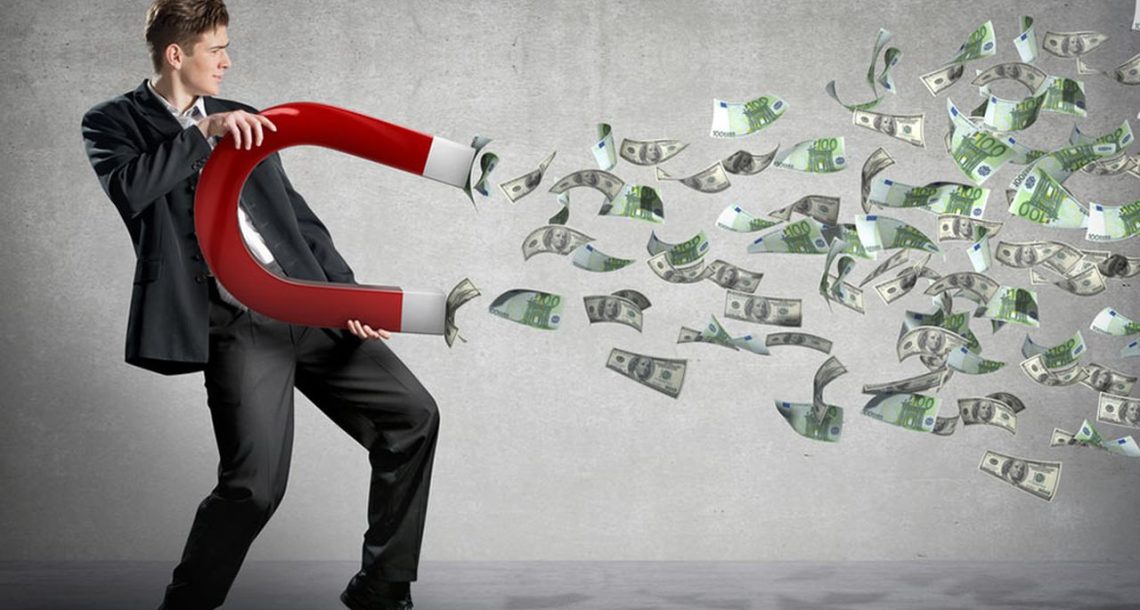 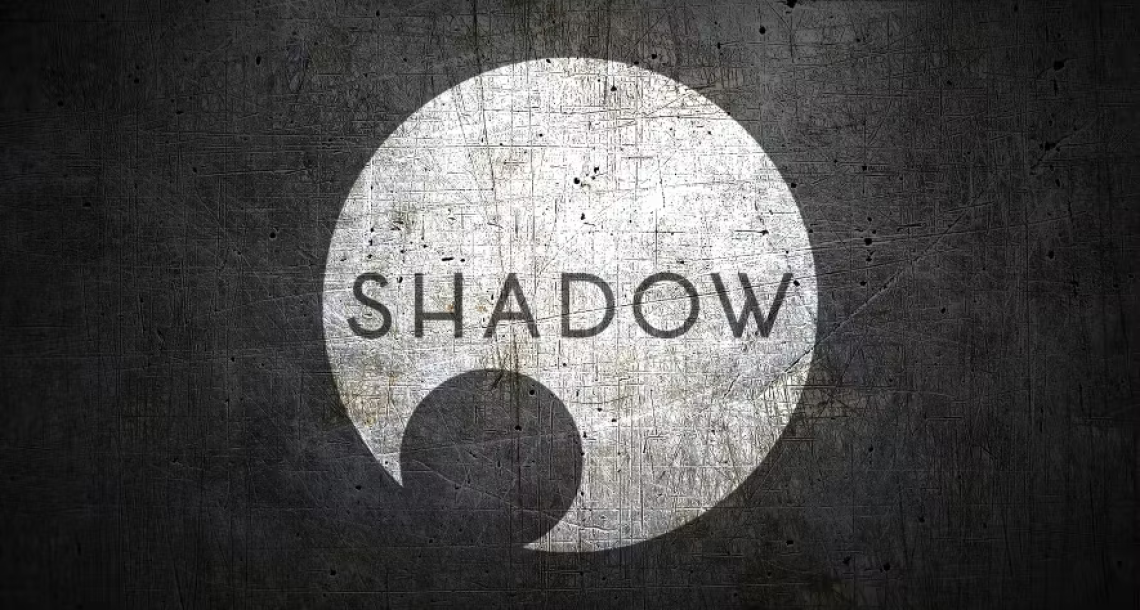 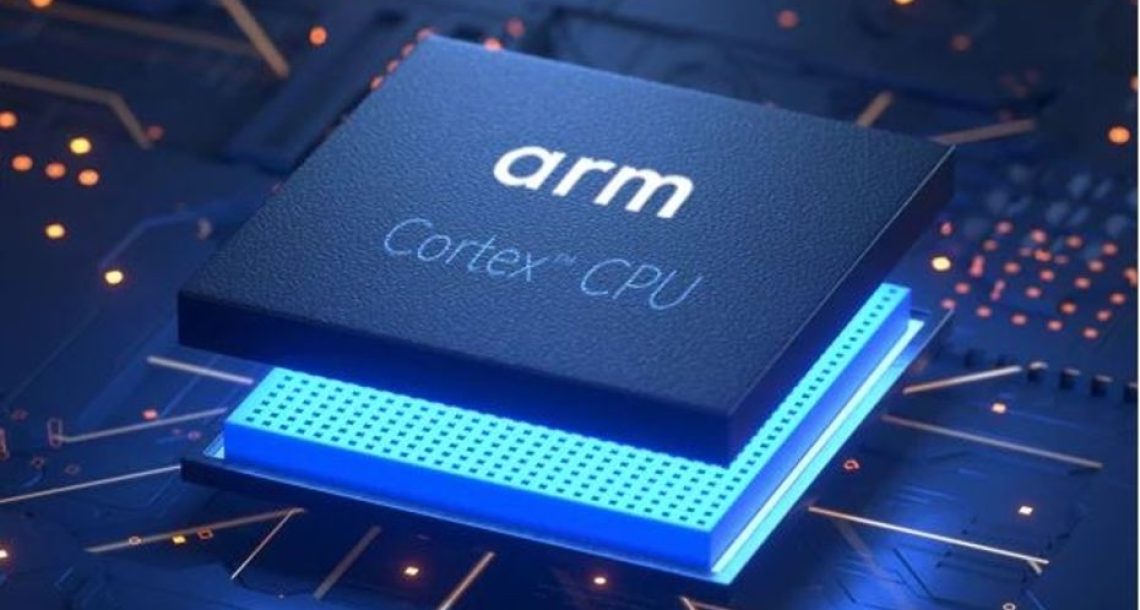