Ivory Coast dreams itself as the « Startup Nation of Africa ». An ambitious goal that will not come as a surprise to those following the evolution of digital Africa.
Warning, a digital platform may hide another! The Ivorian startup Janngo has just achieved its first fundraising. Investors include the Investments Bank Clipperton and the French company Soeximex.
This is great news for Janngo but not only. It’s the first startup studio with a social impact in Africa. The Ivorian platform aims to create, develop and finance other digital platforms, mostly African. It wants to open offices in Abidjan and Paris. « We want to give autonomy to middle size African companies with technology. We’re building solutions to support their growth, strengthen their abilities and competitiveness » says Fatoumata Bâ, founder and CEO of Janngo. By choosing to finance the Ivorian platform, investors are effectively boosting the entire African digital economy.
The rise of the digital economy is blatant in the continent and especially in the Ivory Coast. The 100 000 visitors of Viva Tech , witnessed it during the latest edition in May 24th and 26th, 2018. The Ivorian startup Lifi-Led was invited to participate in a creativity workshop and displayed what it does best: light up and inspire.

Digital is taking off

Lifi-Led CI is the first African startup dedicated to the integration of Lifi solution. It includes smart lighting, dynamic content and digital communication support. « Our solution Lifi enables a 80% economy in lighting consumption. Besides, it transforms the cost of lighting into a new mean of communication open to many applications », says Ange Frédérick Balma, the CEO.
Janngo and Lifi-Led prove the digital economy is taking off in Ivory Coast and they’re not alone. According to the Ivorian government, IT now represents 7 to 8% of the country’s GPD and should reach 15% in 2020. It generates 300 to 400 billion CFA Francs per year and represents around 13% in tax revenues.
Even better still: the IT branch is dramatically transforming the country’s economy. According to Jean-Baptiste Djohyn, a consultant at the UEMOA, agriculture used to dominate the economy. The tertiary sector now amounts to 45% of the Ivorian GPD vs. 35% for the primary sector. « This is largely due to the development of the digital sector since the end of the political crisis, back in 2011, and its ripple effect on other sectors of Ivory Coast ».

The Ivorian digital boom didn’t occur by chance. It stems from the government’s strategy. The country sees itself as the next « startup nation » in Africa. « The rise of the digital economy, the fourth revolution, will connect the inhabitants. Ivory Coast could not stay on the sideline » explained Bruno Koné, Minister of the Digital Economy.
He is in the know. It is thanks to him that customs, finance or education have been digitalized. The creation of the Virtual University of Ivory Coast, the single desk for urban land, distribution of digital health cards and vaccination record: that’s him too. So is the creation of the Digital Youth Foundation in 2016. He is enthusiastic: « The digital economy can help us develop more quickly, create jobs and lower costs for better governance ». He sees digital as the best way to fight youth unemployment.
Still, there is a long way to go and many new startups should launch in the light of the level of development of the country within the region. But the government made a statement during the 5th Africa-Europe Union Summit, last September in Abidjan. « The digital ecosystem will impact the economic growth in the long term, deeply change how our social economy works and create the foundation for an economy of knowledge ». Consider yourselves warned. 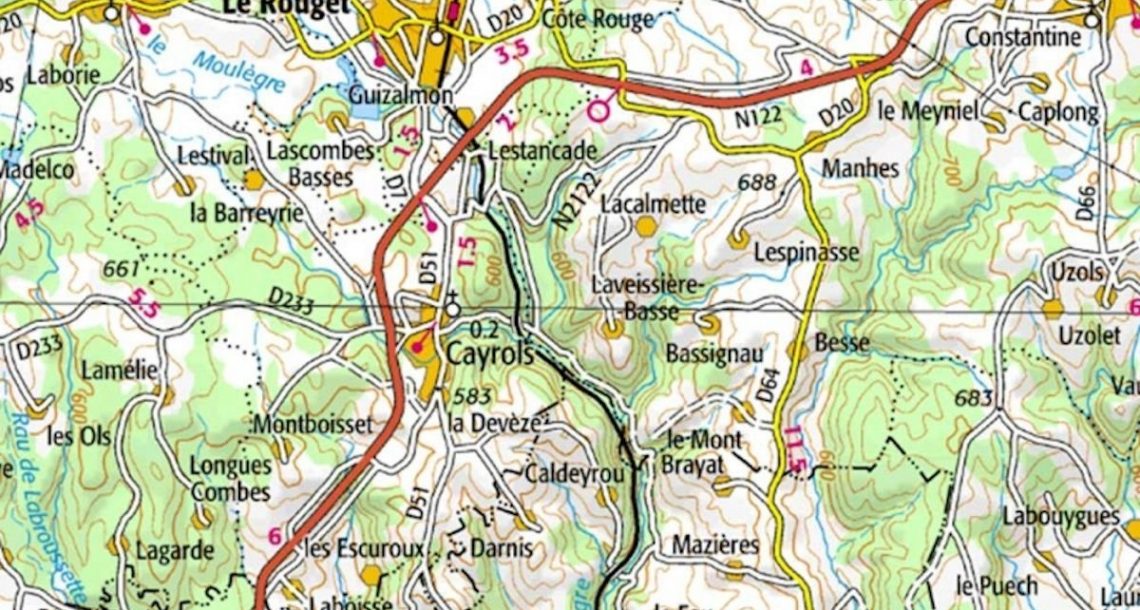 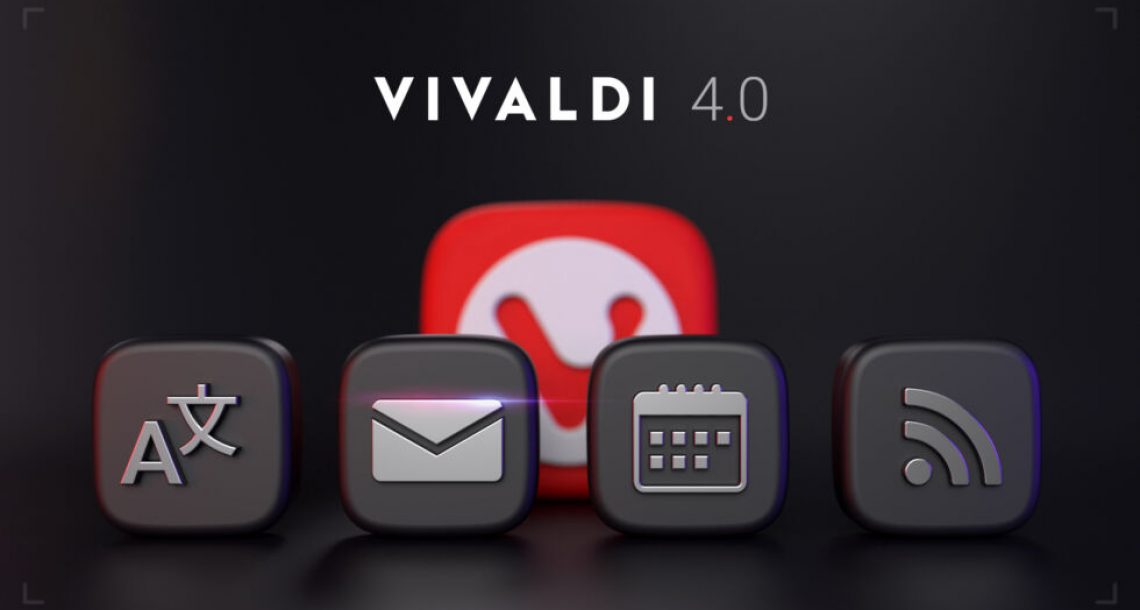