What are the most effective ways of fighting online piracy and counterfeiting? This is a question that constantly gets asked but never gets a clean-cut answer. Even when authorities believe they get the job done by closing a website, it often comes back to life a few months later. This was the case in France recently with the notorious downloading websites « Zone téléchargement » and « T411 ». So… what’s to be done?

Every country has devised its own procedures to fight counterfeiting on the web, but some see better results than others. Portugal and the UK general get top marks, but how do they achieve them? As it turns out, well-oiled measures and an iron will that France’s efforts look weak in comparison.

Let’s go on a brief tour of Europe’s existing procedures to fight counterfeiting on the web.

The following infographic describes how counterfeiting is fought in France and neighbouring countries. It also ranks efficiency.

Last July, the HADOPI (French high authority for broadcasting works and the rights protection on the Internet) published a report titled Analysis of foreign models regarding copyright infringement and related rights on the Internet. The HADOPI study compares anti-counterfeiting procedures in different countries.

In it, we learn that Portugal has devised a procedure to quickly shutdown unlawful websites using the government’s authority. This procedure does not require a judge, thanks to a voluntary agreement (memo) among the participating parties. The multi-sector anti-counterfeiting association (MAPINET) « notifies an illegal content to a platform and asks for its removal ». If there is no response from the platform, the association refers the matter to the General Inspection of Cultural affairs and lays out its evidence. If the website is « overly unlawful », the Internet provider is asked to block it. Bearing the cost of the closure is the responsibility of the website owner.

This procedure is commended by the HADOPI report for its efficiency and its processing speed, with the report pointing out « by January 2016, 600 websites were blocked ».

The UK also takes the fight against counterfeiting very seriously. Across the Channel, copyright holders who find their rights have been infringed upon must refer their complaints to a judge to get the offending website blocked. Once that judge has ordered an Internet provider to block the website, the afflicted copyright owner and the offer can reach an agreement as to « updates on the offending websites (including mirror sites) with no need to refer back to the judge ». This procedure is fairly efficient, with at least « 163 blocking orders » given since 2011.

Let’s now go beyond the Pyrenees to Spain. The Spanish government has also decided to fight online counterfeiting head on, after the former « Sinde Law » that dated back to March 2011 was deemed too slow and inefficient. According to HADOPI, the laws were updated in October 2014 with a “double purpose: simplify paperwork to shorten processing time and become more productive ».

Nowadays, to get a website blocked, Spanish copyright holders must contact the offending website to request the removal of counterfeit content. If they do not get a response, they can refer to the Sinde commission that contacts the owners of the illegal website itself. Website owners are asked to « render the content inaccessible » and to « make sure the removal is perennial (the content stays down) or cease activities violating copyright ». If the violation persists, and if it is « impossible to identify the site owners », the commission can ask technical intermediaries to take « necessary measures to cease the violation ». By this they mean « stopping web hosting, blocking the website or dereferencing ».

Since it was created, the report states « 117 files were processed by the Spanish commission: 77 were closed because the sites removed the content; 32 persisted in sharing the content and the commission ordered their removal, and 8 websites were blocked following a court order (19 domains blocked) ».

Back here in the Hexagon, the procedure more or less looks like the UK’s – just with an added drop in efficiency. In France, either copyright holders or the Association against audiovisual piracy (ALPA) must contact the website to ask for the removal of the offending content. If there is no response, they refer to the judge who will order the site to be blocked or mandate its delisting. Unlike the UK, though, there are no agreements between rights owners and Internet providers concerning mirror sites.

The efficiency of the French procedure is poor, to say the least – only around 20 websites have ever ordered blocked. The obligation to refer the matter to a judge seems to be a hindrance when fighting counterfeiting, especially when there are much more effective procedures doing a better job a few kilometers away. 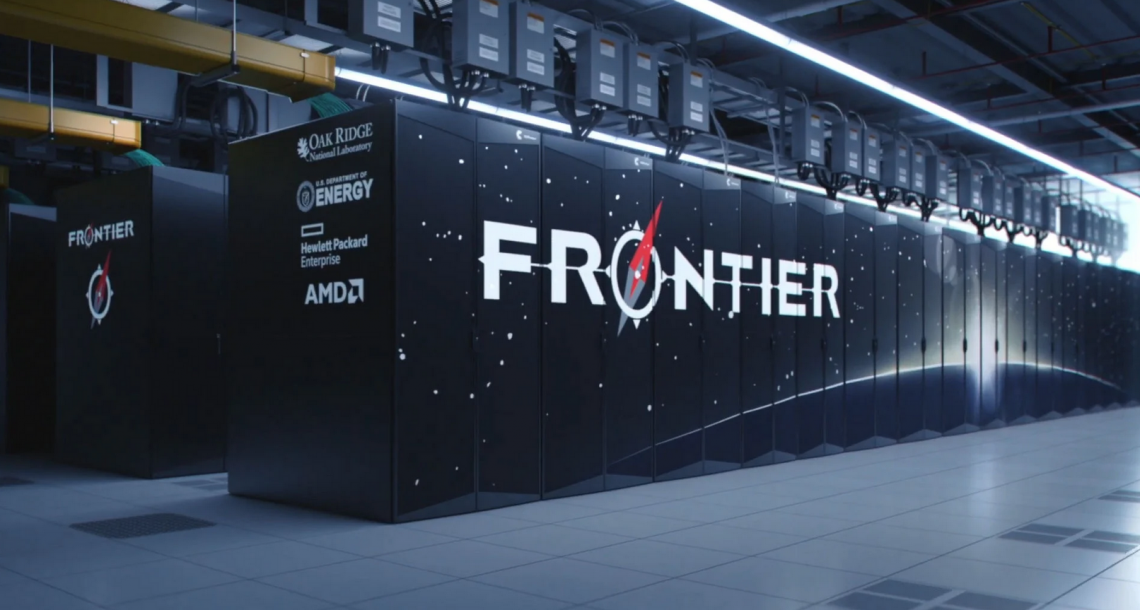 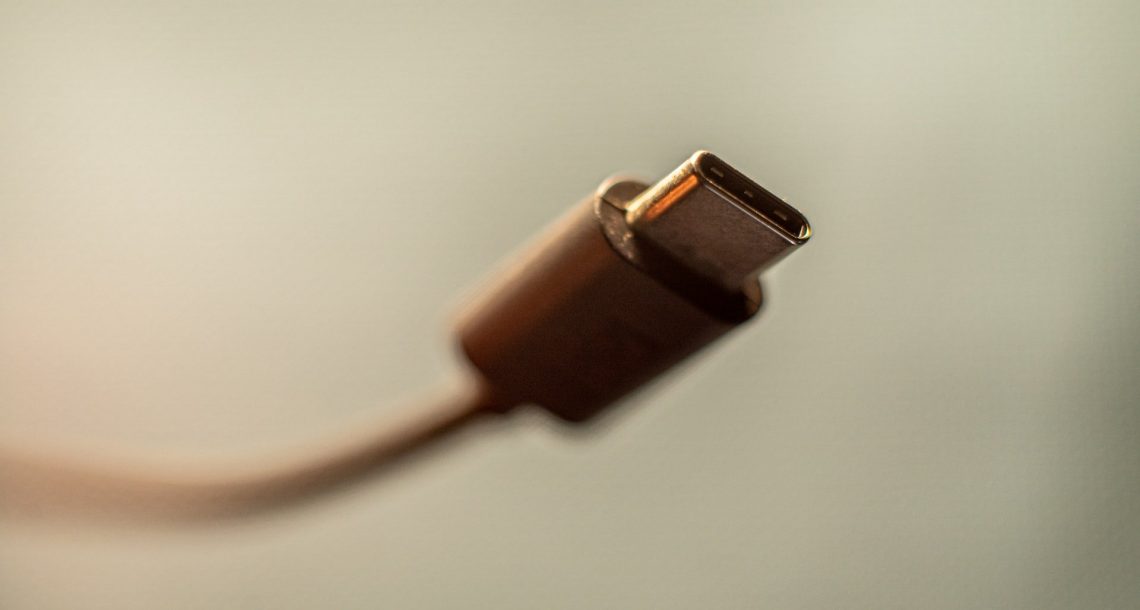 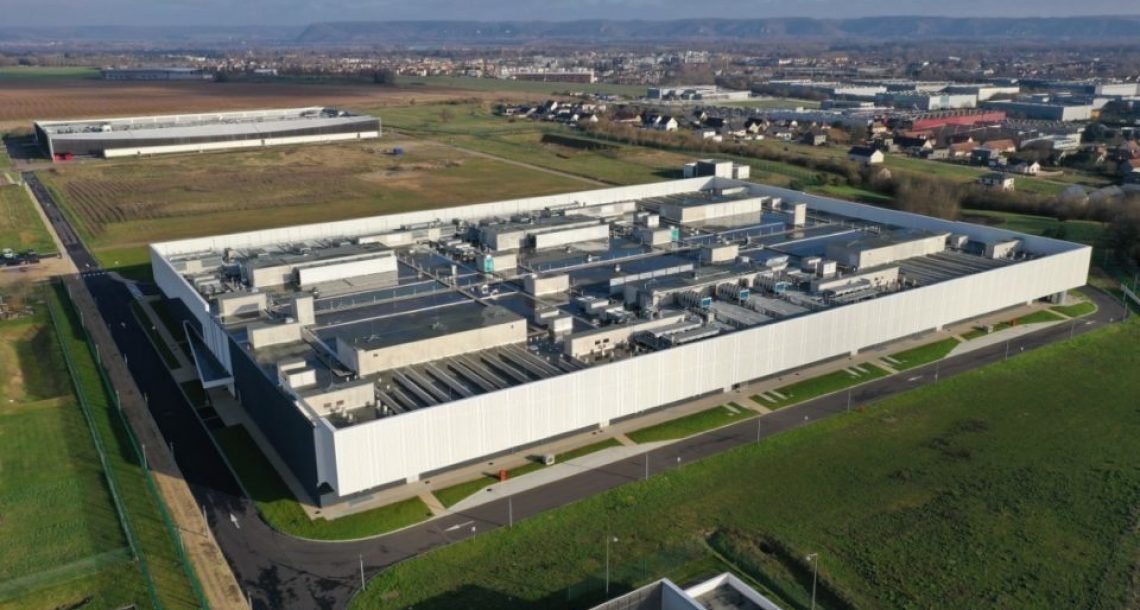