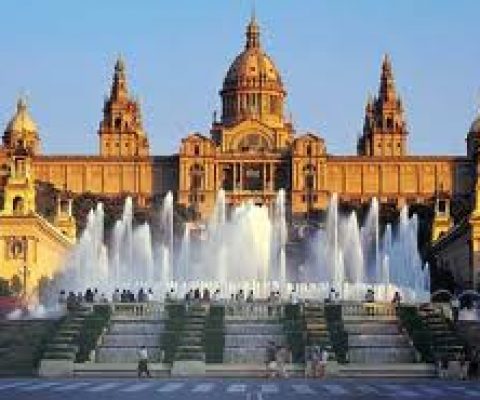 Rude VC: Europe still has a winner in MWC

Last week Europe hosted the Mobile World Congress, an annual ritual in which over 60,000 people in dark gray and black suits invade Barcelona in an event originally organized by the consortium of mobile network operators. The event used to be called 3GSM, named after the nearly ubiquitous technology standard for mobile communication. The GSMA […]

Where Will the Mothership Land?

There are more and more startups every day: more and more people are choosing to start their own company instead of working for another – yeah, yeah, we’ve all read the articles. But here’s the deal: all those startups Hajj-ing their way to Palo Alto to get a piece of the pie, they’re gonna have […]