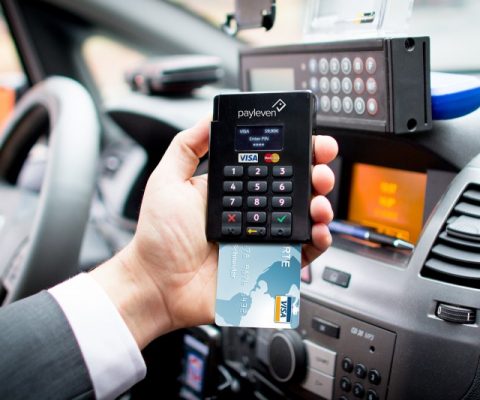 Update: we have received an update about this article from Payleven, stating that, despite announcing in their press release that Payleven is launching in France, the product in fact will not be available in the Apple Store until at least next April. In addition, the product will not be sold on the Apple store for […] 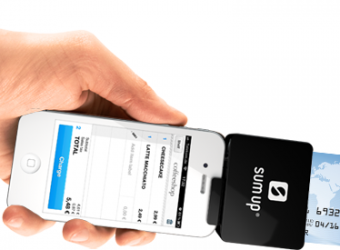 SumUp brings mobile payments to France – what about iZettle?

As announced today on TechCrunch, fast-growing Berlin-based and $20 million-backed SumUp, is expanding to France as well as Belguim and Portgual.  This will bring the number of markets in which SumUp is operating to 10. Having launched only 4 months ago, this move enables them to leap frog Europe’s other two leading ‘Square-type’ startups, Norway-based […]