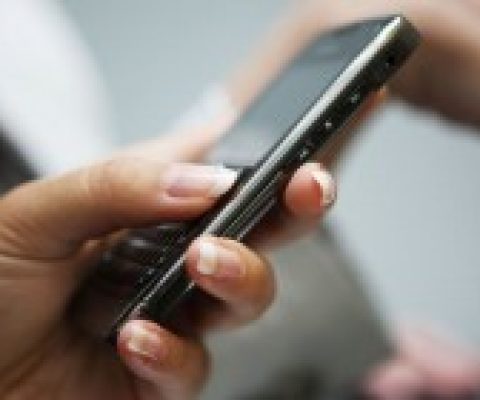 Although sending a SMS is still the prefered way to say ‘Happy New Year’ in France, things are starting to change.  According to early estimates published in Les Echos, at least 600 million SMS were sent in France as 2013 descended upon us.  SFR alone logged 280 million between 21h on the 31st and 9h the […]

This week's French product recommendation goes out to Sparrow, a fabulous mail client for Mac developed in France.