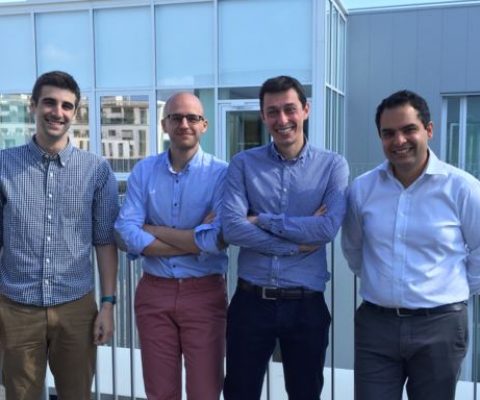 Last month, ISAI not only announced the closing of their ISAI Venture II fund, but also announced that they were taking their first foray into seed-stage investing through their newly created ‘Seed Club‘. Via Seed Club, ISAI plans to co-invest with angels who are already investors in their principal fund(s) in 5-6 seed stage startups per year. The first […] 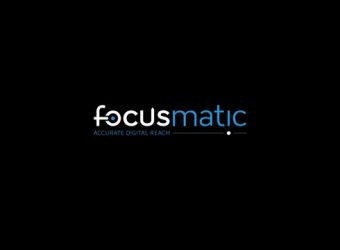 Throughout the month of August, the Rude Baguette will be running a series of interviews with some of France’s top and rising entrepreneurs, where they’ll share their reflections on their year thus far, their plans through the end of the year and how they manage their businesses through the August down period. In the final […]