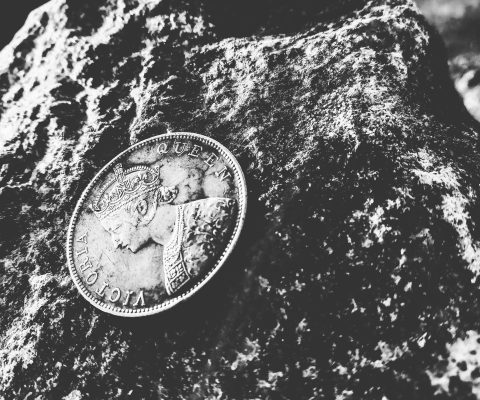 On Friday, the first coin featuring King Charles III was unveiled and would be pushed into public before the end of 2022. Other denominations would also be minted with the same image in 2023. The 50 pence coin shows a likeness of the British king designed by Martin Jennings, a British sculptor, who revealed it’s […] 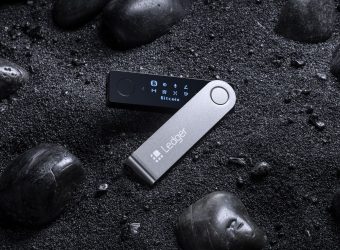 When it comes to crypto-currencies, getting them is only half the battle. The other half is storing them and keeping them safe. There are many stories of unfortunate crypto-currency holders who misplaced fortunes. Several options exist to safeguard your crypto-currency and the most successful one just got a cool update.     Ledger: one of […]