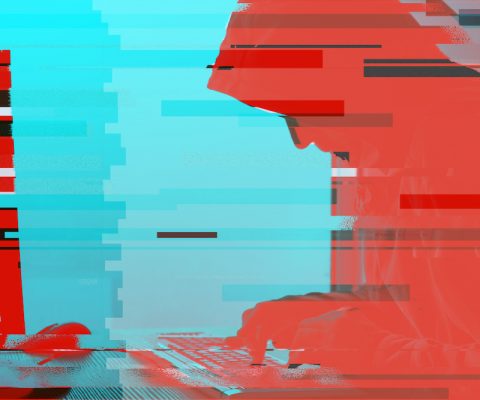 Google kills off Google + even sooner than expected

Last October, Google announced they were sunsetting the consumer version of Google + following some privacy breaches and low usage. The deadline was August 2019. Because of yet another bug, the demise will come earlier.     One bug too many   A new bug was discovered following the November update. Once again, it affects […]