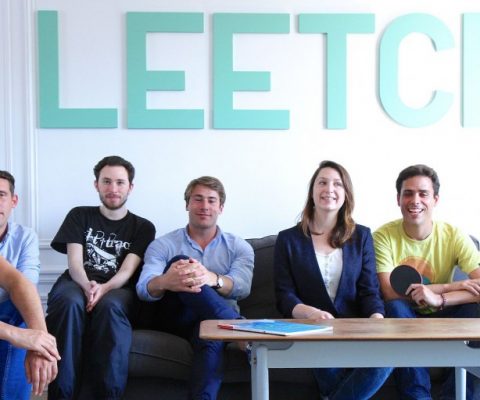 Leetchi has seen 86% of its capital acquired by French Bank Credit Mutuel Arkéa in a deal valuing the payments startup at more than €50 Million, the two companies announced this week. The deal, which will see its historical investors, who injected a total of €7 Million into the startup since its founding in 2009, […] 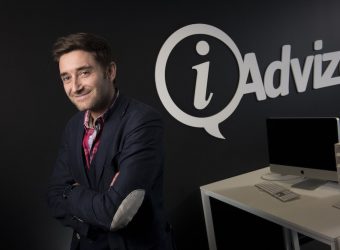 Customer engagement startup iAdvize has secured €14 Million in new funding from Iris Capital & Bpifrance, with participation by their historic investor Alven Capital, in order to take their platform global. Founded in 2010 and based in Nantes, the 120-person team has seen an average 100% annual growth over the past 5 years, iAdvize offers […] 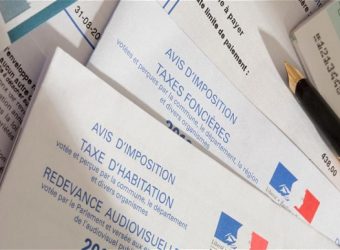 Making a bit of money renting your room out on weekends? Filling the extra seats of your car to cover gas costs when you go visit your parents? The French government might start getting their share of the pie, as France’s Senate proposed this week. For people making more than 5,000€ per year off of […]

Launching soon, Molotov.tv is poised to take on Apple TV

This past summer, one of the biggest news stories to come out was that Allociné founder Jean-David Blanc had started up another venture, Molotov.tv. As mysterious as it was volatile, Molotov’s first announcement came not only that it had registered as an official cable TV distributor with France’s broadcasting regulatory body, but that its founders […] 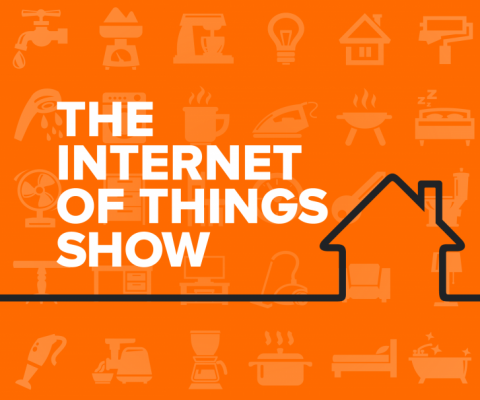 Taking aim at SIGFOX, Orange announces rollout for a LoRa-based IoT Network in 2016

Orange is taking another leap into the Internet of Things, France’s largest telecom company announced today. In addition to their existing line of Orange Home connected products, Orange has announced plans to roll out at network dedicated to the Internet of Things, which will be built on top of the Long Range Wide Area Network (LoRaWaN, or LoRa […] 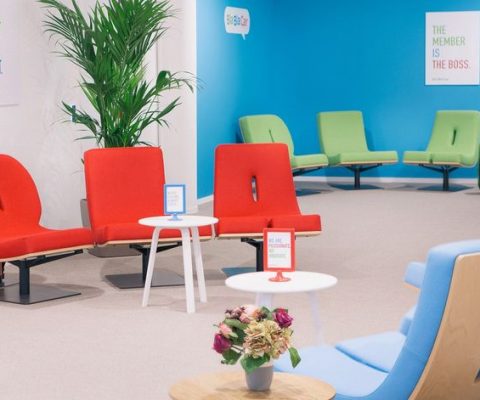 This week’s announcements of Blablacar’s $200 Million Series D fundraising, as well as the continued developments around Uber’s sordid relationship with the French Government, are just the latest sharing economy news to come out of France. Airbnb,too, announced last month an agreement with the Paris Government that will see it extending the same ‘tourist tax’ to airbnb-ers that Hotels have […] 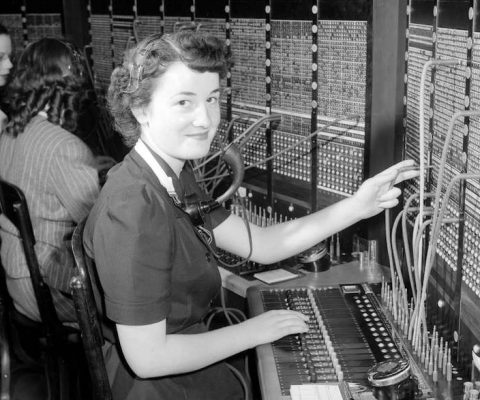 With increasing recruitment startups, what will be the fate of headhunters?

The Internet has always taken a certain pleasure in removing the middleman – or at least, drastically changing how they think about their role in a sector. Travel advisors, ad agencies, taxi dispatchers – if your job was more or less an ‘operator’ or a go-between between two parties, there will be an Internet startup […]

Uber will not re-open its peer-to-peer UberPop service in Paris. Neither will anyone else.

This week it was learned that Uber will not be re-opening its UberPOP service, its peer-to-peer service that launched February of 2014, and received subsequent attention earlier this year when drivers were taken hostage by taxi drivers, ultimately resulting in the French government putting the squeeze on UberPop in the form of arresting Uber’s country manager for […] 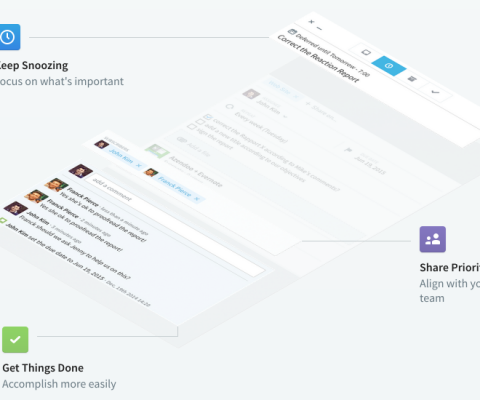 Bordeaux-based Azendoo announced they’d raised a $1.5 Million round of funding last week, building on top of what has been a winding road through the productivity tool landscape. The startup, which raised $1 Million initially to build their “get sh!t done” to-do list app, has grown to more than 300,000 users in the past 3 years. Its growth, which […] 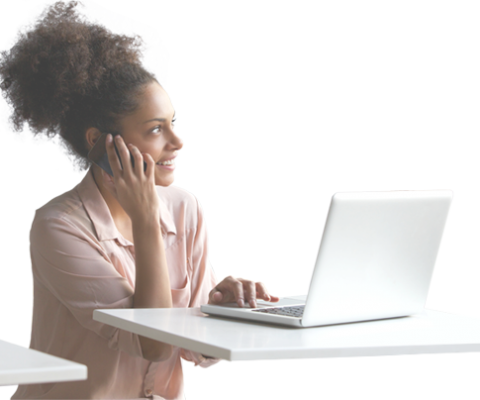 Less than a year ago, I wrote that Viadeo’s market cap had dropped below the sum total of private equity money raised before its IPO – the company was struggling to produce revenue in the wake of LinkedIn’s global adoptions, and the only market it was seeing real adoption (China), wasn’t going to pay divends in the […]