When your company is red-hot, like Intercom, there are probably lots of things it can teach entrepreneurs.

Intercom recently announced it had raised another $50 million in venture capital, bringing its total to $112 million. The company is trying to reinvent the way businesses communicate with their customers.

One of those lessons might be about the relationship between Europe and Silicon Valley. The company is officially based in San Francisco, but its four co-founders are Irish. While the founders work out of Silicon Valley, about half of its 250 employees are in Dublin. And with the new round of funding, the company says much of the growth will be focused on Europe.

Another lesson might be about platforms. Intercom has succeeded by connecting with a range of messaging services, including Facebook and Slack. By playing well with others, Intercom’s round included money from Slack CEO Stewart Butterfield, Stripe co-founders Patrick and John Collison, and Jason Fried, co-founder and CEO of Basecamp, in addition to Index Ventures.

But there’s another area Intercom likes to brag about, and that’s its commitment to research and product design. The company says it currently spends about 85 percent of its budget on R&D and product development, a number that would be closer to 30 percent for a typical startup.

To demonstrate its commitment to this philosophy, the company hired Paul Adams to be vice president of product design. Adams has worked for a few other companies you have heard of: Google (Gmail, YouTube, Google+) and Facebook. Oh, and also Dyson vacuums.

Upon landing this big fish, the company wrote: “He’s the leading name in Social Design, a still-emerging field that is fundamentally relevant to the Intercom challenge. Because ultimately our job is helping our customers connect with theirs”

We caught up with Adams recently and asked about what advice he has for the French entrepreneurs who are hoping to create world-class products.

1. Research is more than data: Adams said gathering usage data is great, but it’s critical to watch people use the product, and talk to them directly about problems they need help solving. “At Intercom, we’re research driven, even more than I was at Google and Facebook. When I say ‘research driven,’ I’m talking also about qualitative research, not just using data. The thing that makes us different is that we are very qualitative driven.”

2. Customer service is more than customer service: Intercom’s customer service department is tightly linked to its product development team. This group is on the front lines of communicating with customers, and their feedback is vital to shaping the product roadmap. “The customer support team helps us figure out what to has to be addressed. They tag conversations with customers and they make feature requests. They summarize what our customers are telling us.”

3. Let your staff experiment:  For all the focus on customers and data and observation, Intercom also gives its team space to roam, and explore their own wild ideas. “We call this ‘Things We Are Excited About.’ Because we are research driven, we know our blind spots. So we work on things we think are cool and about a fifth of our product road map is dedicated to that. And everyone at the company gets to play in this space.”

4. Learn in public: Adams said the best way to refine a product is to let real people use it rather than waiting for perfection before going into beta. “Get something that works and get it front of people as fast as possible. People say this all the time, but I think what happens is that they don’t follow through.”

5. Think big, start small:  Adams said the company is always trying to look ahead by five or 10 years when thinking about product development. But when it imagines the product of that future, Intercom doesn’t try to build the whole thing at once. “We start small,” Adams said. “We think, ‘What’s the smallest thing we can build to test this hypothesis?’ Then we launch to ourselves, and then to beta customers.”

And if you want to catch him live, Adams is keynoting an event on building good product in Paris on May 23 as part of the Inside Intercom World Tour. 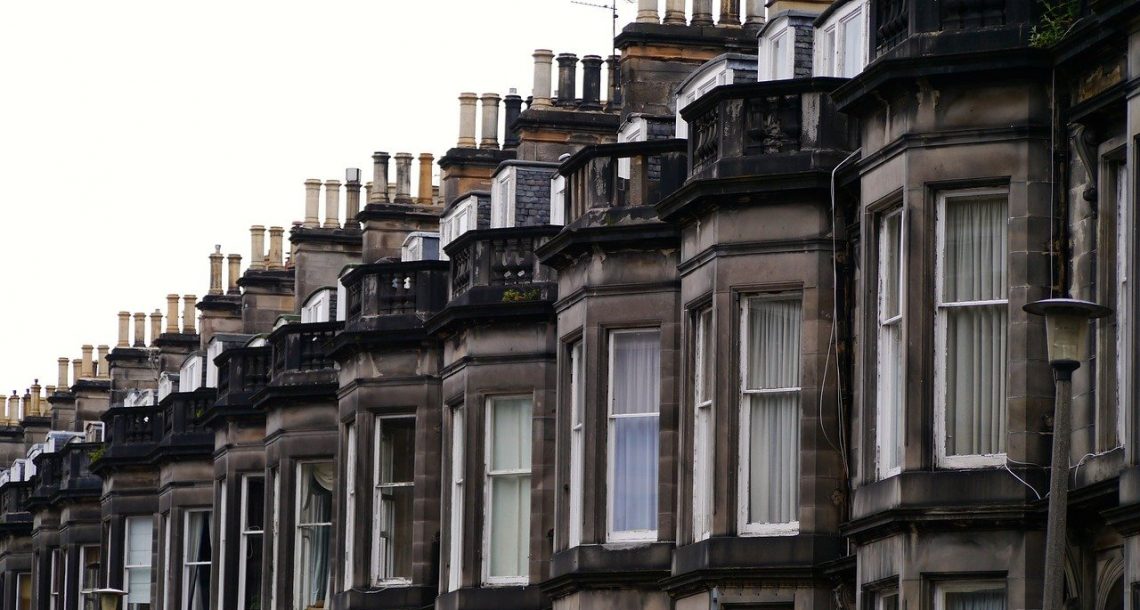 Atomico raises its largest fund yet, with $820m to back Europe’s “mission-driven” startups