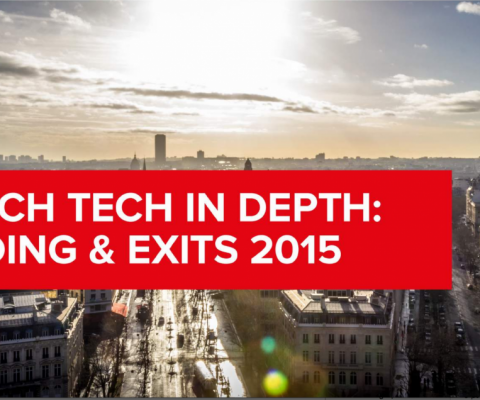 French investment is growing, just not as fast as the rest of Europe 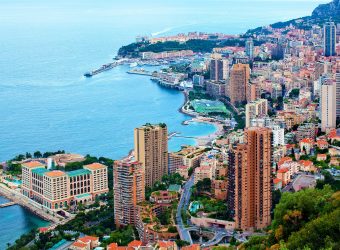 February has been one busy month, and it seems to be continuing with a slew of events. From Mobile World Congress to Distree, tech events have started off the year with a bang! During last week’s Distree, we had the chance to animate a couple of panels (international brand building & crowdfunding), where one of […] 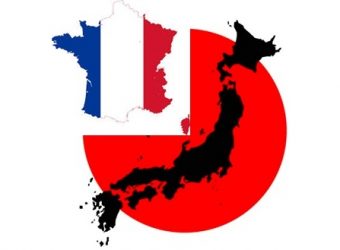 The France Japan Year of Innovation is more than mere words

Government-sponsored initiatives involving startups and innovation often meet skepticism. I understand because I often tend to be one of the skeptics. It’s a familiar drill. A group of politicians announce with great fanfare some theme of cross-border collaboration, accompanied by numerous platitudes extolling the virtues of entrepreneurship, job creation, etc. The official framework here dates […] 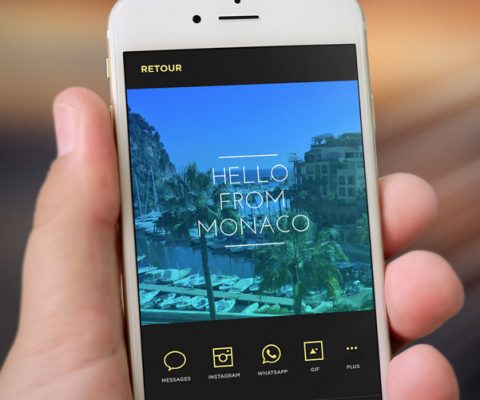 This week GoPro announced two acquisitions in the video software space, one of Paris-based Replay-maker Stupeflix, which was featured on stage at Apple’s most recent keynote, and the other, Vemory, a video-stitching software, for a combined $105 Million (or roughly 20% of their cash on-hand, according to TechCrunch). The news comes on the back of dipping […]