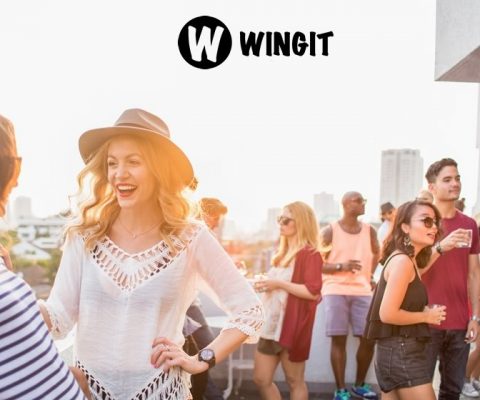 Geosocial, real-time recommendation app Wingit announced late last week that they’ve raised €2.2 million via numerous investors including Rhone-Alpes creation, 3 family offices, and 3 angel investor clubs, bringing the total they’ve raised thus far to €3 million. As its name suggests Wingit, which was founded in 2012 by Alban Sayag, addresses the always posed ‘well, what do we do now’ question that arises from spontaneous […] 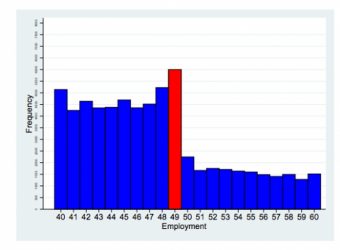 France labor law: the cliff of 50

People that read this space regularly know that I’m not one to shy away from criticizing the French government’s policies when I believe they’re anti-startup or anti-innovation. So it’s only fair that I applaud the government when it acts to reform antiquated rules. In my opinion, Prime Minister Manuel Valls’ announcement this week of some […] 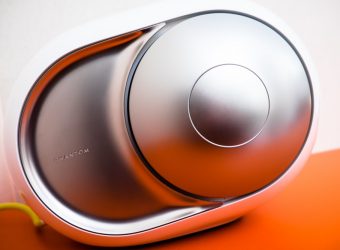 I built a Connected Home from scratch. Here's what I learned

Everyone talks about the Connected Home, the opportunity to build the next great platform (after the smartphone), and yet, not many people have built one. I spent three months putting one together for Connected Conference, and I can tell you – we’re not there yet. The rules were pretty simple: we wanted to build a […] 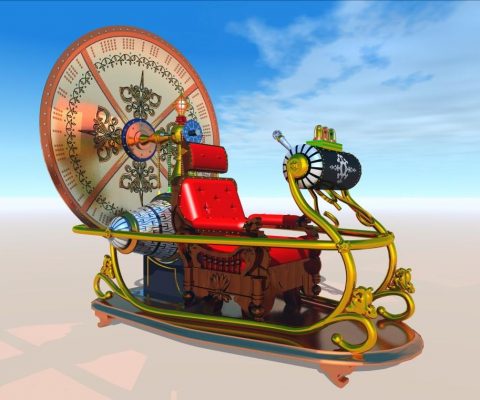 An idea ahead of its time

Yesterday Fred Wilson penned a nostalgic post about Kozmo. it was a poignant piece for me, because I remember the Kozmo era well. But before I get to that, I encourage you to read Fred’s post because it carries some important lessons, such as carrying scars from your failures and recognizing when an idea is […] 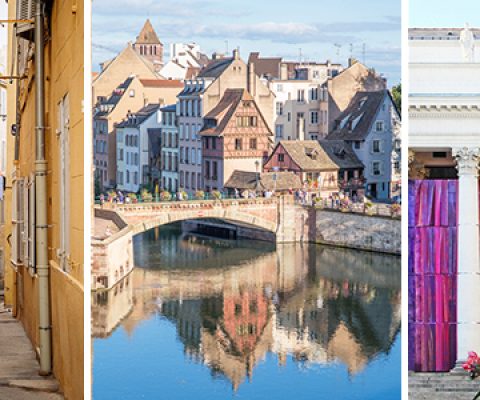 Uber rolled out in even more cities in France this week – among those cities, Marseille, where gang violence is common due to drug trafficking. Within 24 hours of Uber’s launch, a video has surfaced on Facebook showing an UberPop driver being stopped by a group of men – we learn later in the video that […] 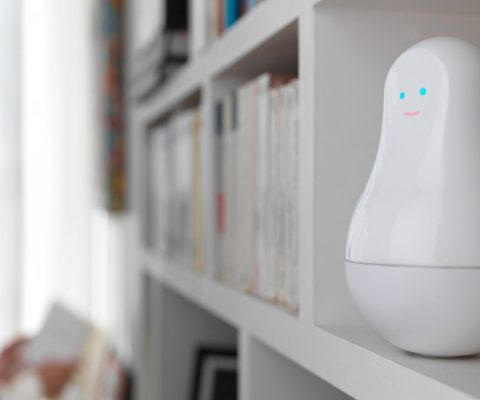 French IoT Startup Sen.se announced that Eridanis, an consulting & strategy firm specialized in IoT product development, has taken a majority stake in its startup, a partnership which the two hope will enable them to provide B2B companies with IoT services in the future. The news comes on the back of rumors concerning Sen.se’s lack […] 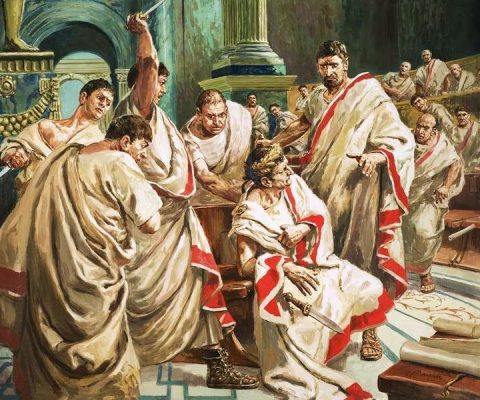 In this week’s episode of “How France tries to hurt Google,” the French government has come up with a great plan around making sure that search engine users are aware of alternatives: by forcing all search engines who “have a significant impact on the digital economy” to provide links to three other search engines, of […] 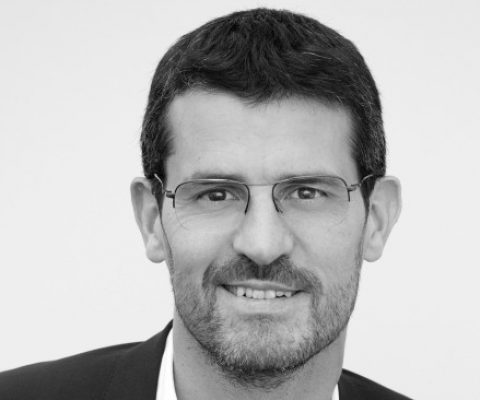 On Friday Midem starts in Cannes and I am really looking forward to it. Not only because Cannes in June is awesone (and summer not yet here in Berlin) but also Midem is THE yearly international music exhibition, conference and festival dedicated to the global music community. To get in the mood for this year’s […] 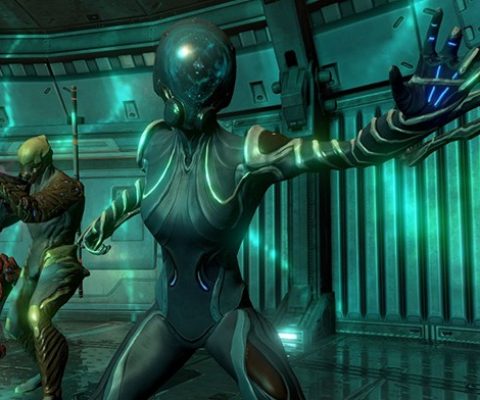 Bigpoint Games, which was founded in Hamburg by Heiko Hubertz in 2002, was one of the early leaders in online, browser-based games. Over the years the company has been through many twists and turns. A couple of years ago, France’s Khaled Helioui, a lifelong games enthusiast and pro-gamer, with a finance and private equity background, became […] 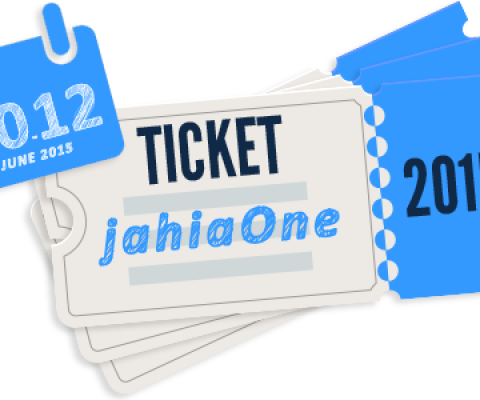 This year is the second edition of Jahia’s JahiaOne user conference which will take place next week, 10-12 June (pre-conference on the 10th  and full conference 11-12th). The enterprise digital transformation, which is the principal driver of Jahia’s strategy and solutions, will again be the central theme at this year’s event. However, Jahia will reveal their vision on how this […]