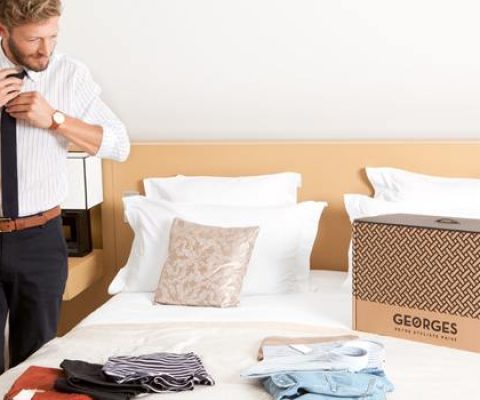 Men’s clothing & fashion store Menlook.com has raised €23 Million, led by IDInvest & BPIFrance with participation from previous investors. Founded in 2010 by Marc Menasé, Menlook.com has seen 17 Million visitors across its portfolio of male-fashion websites in 2014, including 400,000 clients looking more than 400 brands, including 3 Menlook-owned brands (Menlook Label, SaintSens and Estime). The total funding for […] 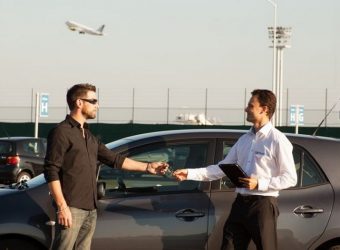 Former LeCamping Season 5 startup Tripndrive has raised €800K from ISAI, with participation by David Botvinik, Christophe Poupinel, and Antoine de Rochefort, the company announced this week. Launched in 2013, Tripndrive is fighting in a competitive car-sharing market; however, they’ve focused on Airport drop-off’s and pickup’s, grabbing departing traveller’s cars and renting them out to arriving tourists. The concept itself is […] 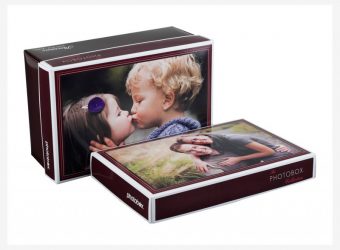 With 30 million members, PhotoBox is now Europe’s leading online digital photo service. Up until now, PhotoBox has had a physical presence in Europe in just Paris, London, and Sweden, as well as in Australia. With the recently announced acquisition of Valencia-based Hoffmann, a company founded in 2009 with its strength in the digital creation […]