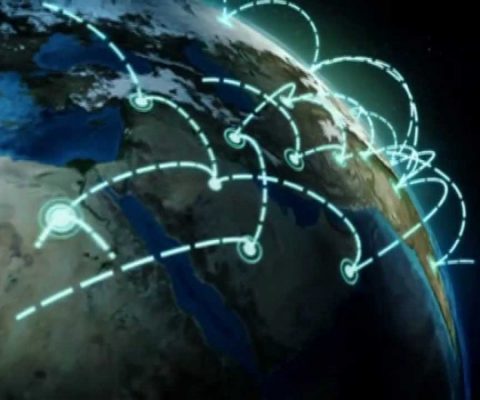 French startup SmartQuantum, which filed for bankruptcy in 2010, had anti-spying technology built and ready to go, and had even begun testing it with the French defense industry as early as 2007, but was unable to get the French government to adopt the technology, which ultimately could’ve blocked the NSA from tapping into millions of […] 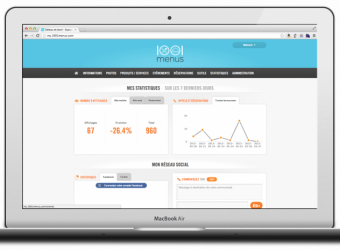 1001 Menus has raises €1.35 Million led by Elaia Partners & a suite of business angels, the startup announced this week, in order to expand their digital service for restaurants across Europe. The startup, which originally provided a B2C Menu service similar to the US startup MenuPages, pivoted to a B2B positioning in the beginning of […] 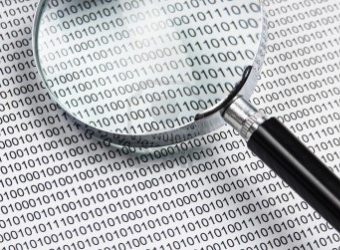 Tinyclues announced this week that they have secured a €1.4 Million round of investment from a suite of investors which includes Criteo-investor Elaia Partners; the startup says the vast majority of the money will go to improving their Predictive CRM, which crunches data on millions of existing and potential customers in order to identify evolving customers […] 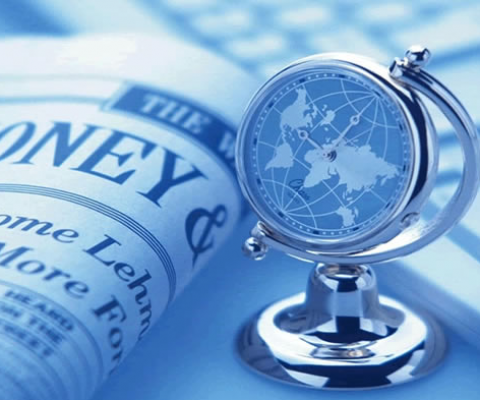 A few days ago, the first edition of a series of debates entitled Startup Keynote took place. Co-organized by Leeaarn and partnered up with Orange and Microsoft, this first talk offered useful insights from successful French entrepreneurs about the importance of having a co-founder. The talk was moderated by Olivier Ezratty, consultant and author of […] 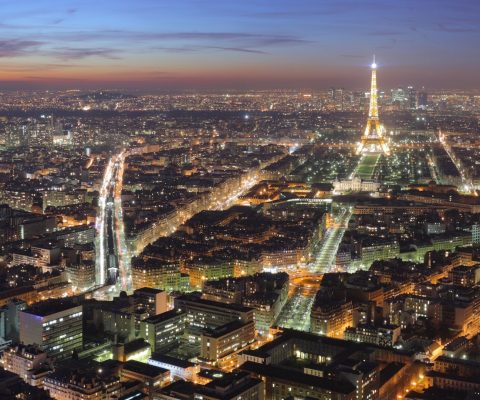 Following up with the announcement of Orange Fab France, the company has finally released some more details on the format of the program. As expected, the competition will follow a similar path as the first two editions of Orange Fab in the Valley. The startup accelerator is directed towards innovative startups with an existing product […] 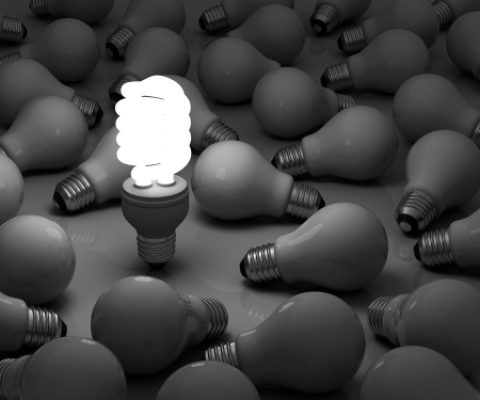 So with the announcement of PriceWaterhouseCoopers’ acquisition of Booz & Co. (formerly Booz Allen & Hamilton) the other day, another strategy consulting firm joins one of the Big 4 accounting firms. This announcement spurred me to think about the indisputable trend of the Big 4 scooping up strategic advisories. In 2010 PWC purchased Diamond Management […] 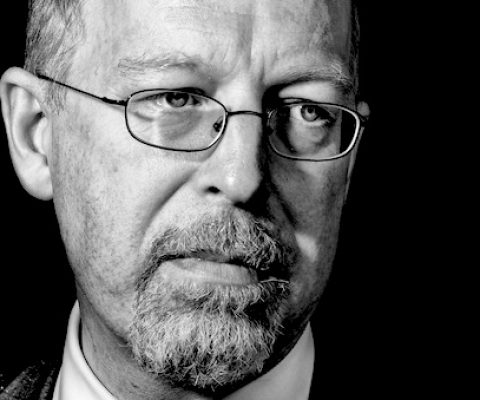 The problem with measuring Entrepreneurship in Europe

Earlier this week, the Wall Street Journal’s Ben Rooney published an article called “How Entrepreneurial is Europe?” The article, a re-cap of a talk he gave at Istanbul’s Webit Congress, looks to quantify how ‘entrepreneurial’ various countries are, as benchmarked against the US & Israel. The study looked at two specific figures – number of […] 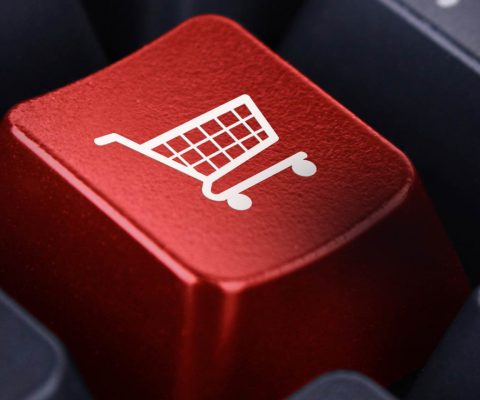 E-commerce in France stagnates. Signs of the times?

A new report from PwC shows that outlook for French e-commerce might not be as good as previously thought, reports Le Figaro. According to the report French e-commerce has stagnated with purchases reaching a plateau. The comparison is made against other countries such as China, GB and Germany, that report higher purchasing frequency with 76%, […] 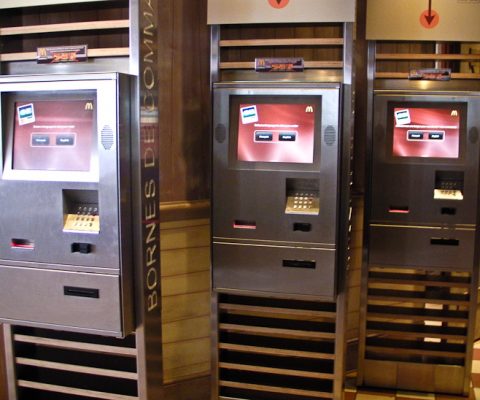 Did somebody say PayPal? It looks like McDonald’s did, as the fast-food giant announced this month that they would integrate PayPal both into their mobile and online ordering service. The announcement comes after a 2012 pilot (which we reported on here), and will extend to include all of McDonald’s in-store ordering machines by the end […]

Mobile’s role in retail continues to rise across Europe

Although showing signs of growth in recent years, Mobile’s role in retail and e-commerce has been fairly limited in Europe versus other markets such as South Korea, China and Japan, where mobile penetration has long been off the charts and m-commerce is becoming the preferred mode of shopping for many (here and here). However, comScore recently […]