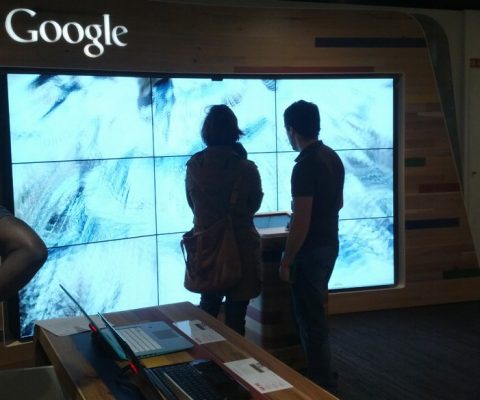 This weekend, Google made a big step in France, opening up its first in-store retail location for Google products. The site, located inside of the large FNAC store at Montparnasse in Paris, can be seen in the photos shot by Google Product Marketing Manager Claire Stosskopf, who is in charge of Google’s “2014 strategic plan […] 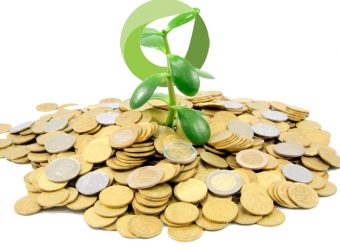 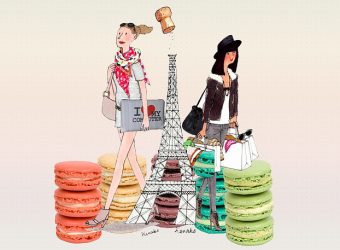 German media giant Axel Springer announced this week that they have purchased a 60% stake in Paris-based media startup My Little Paris, via their French subsidiary AuFeminin (which they purchased in 2007), a leading female-oriented media with presence in Europe, North America & North Africa. MyLittleParis manages a variety of “My Little” properties aimed at […] 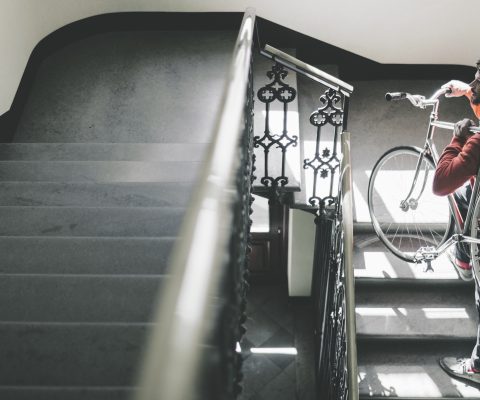 Although there are some notable crowdfunding successes, few of them actually make a strong argument for the betterment of society. New York based startup Flykly did just that when they shared their vision for the future of urban mobility. The Smart Wheel is one of those products you immediately think : “How come we didn’t […] 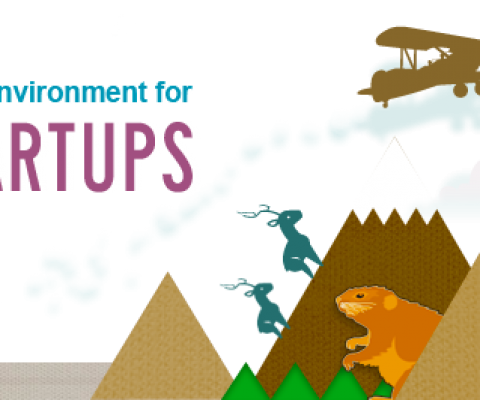 Le Camping kicks off its Season 5 in new home NUMA

After a successful launch of its new home NUMA which welcomed 8,000 people last week, yesterday Silicon Sentier launched the new class of its accelerator program Le Camping, which is already on its 5th season. During the introduction, Silicon Sentier president Adrien Schmidt, spoke about how in its early years, many startups entering Le Camping […] 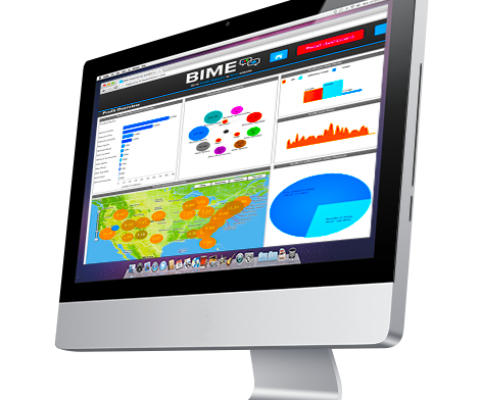 Cloud business intelligence startup BIME Analytics announced this week that they had raised a $4 Million Series A led by Alven Capital, following news earlier this year that the company would open their US headquarters in Kansas City, Missouri. The company, which offers advanced business intelligence services as a simple SaaS offer, has already had […] 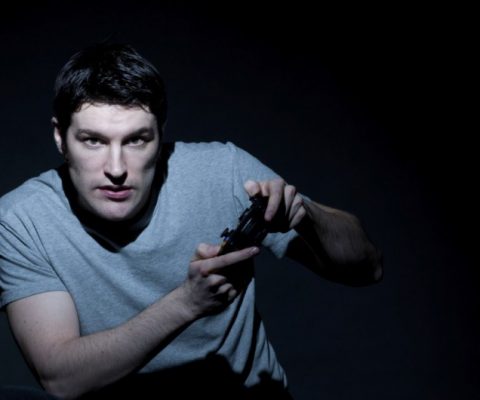 Last Thursday, 2 very different, gamification focused, emails made it to my inbox and highlighted a growing dilemma for those of us using gamification techniques in our applications:  Are we creating applications that benefit our users by empowering them to perform certain tasks more efficiently or are creating digital meth to get them addicted to […] 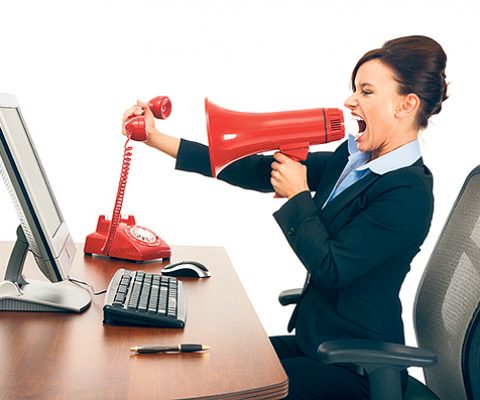 Based on the French West Coast in the city of Nantes the French startup iAdvize has just announced their expansion into the United Kingdom. With a so far very successful international expansion calendar iAdvize is already present in Spain, Germany and now the UK. With a lot of traction in the French market the company […] 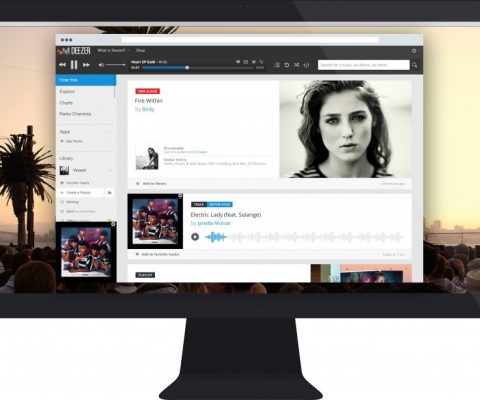 Deezer to launch in the USA in 2014 with a partner, potentially Microsoft

2014 will be the year of US expansion for Deezer, LeFigaro confirmed finally this week. After a week of rumors around Deezer’s US launch, as well as a rumor that Microsoft would acquiredthe online music streaming service, Deezer co-founder Daniel Marhely set the record straight, saying “2014 will be an American year for us.” Earlier […] 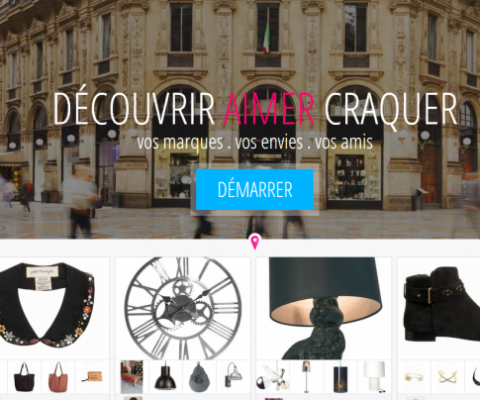 Discovery shopping startup Flayr announced this week that they have raised €5 Million from Candel and Partners, Merifin Capital & C3P Capital. Co-founded by Olivier Cotinat, Nicolas Baudran and Jerome Pellegrin, and joined by Philippe Huysmans (formerly EMEA Director of Mobile-Local-Commerce at Microsoft) as CEO, the startup already counts a team of over 20, working with 7,500 […]