Neelie Kroes announced today that a new price cap on roaming charges, which will take effect July 1st, will cut roaming by 36% across Europe, with countries like Croatia seeing as much as a 93% reduction (15 times cheaper). This comes as part of a greater effort by Neelie and the European Commission to make data and phone calls more accessible across Europe.

The European Commission stated that operators are, of course, able to offer lower prices, and mentioned that some companies have even taken to eliminating roaming altogether. 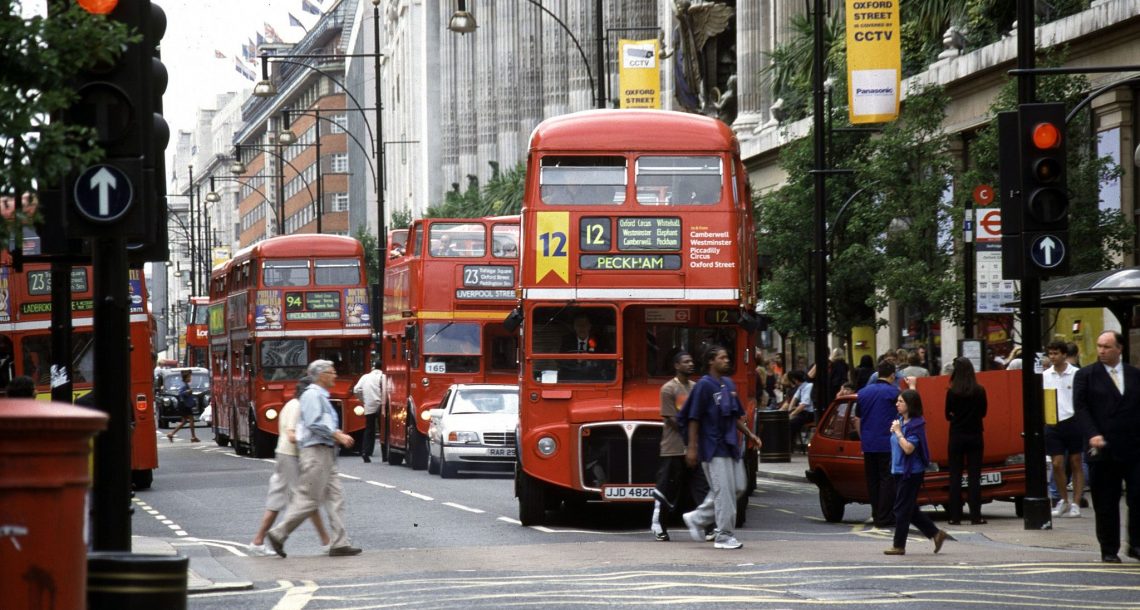 Facial recognition cameras will be deployed in London, police say 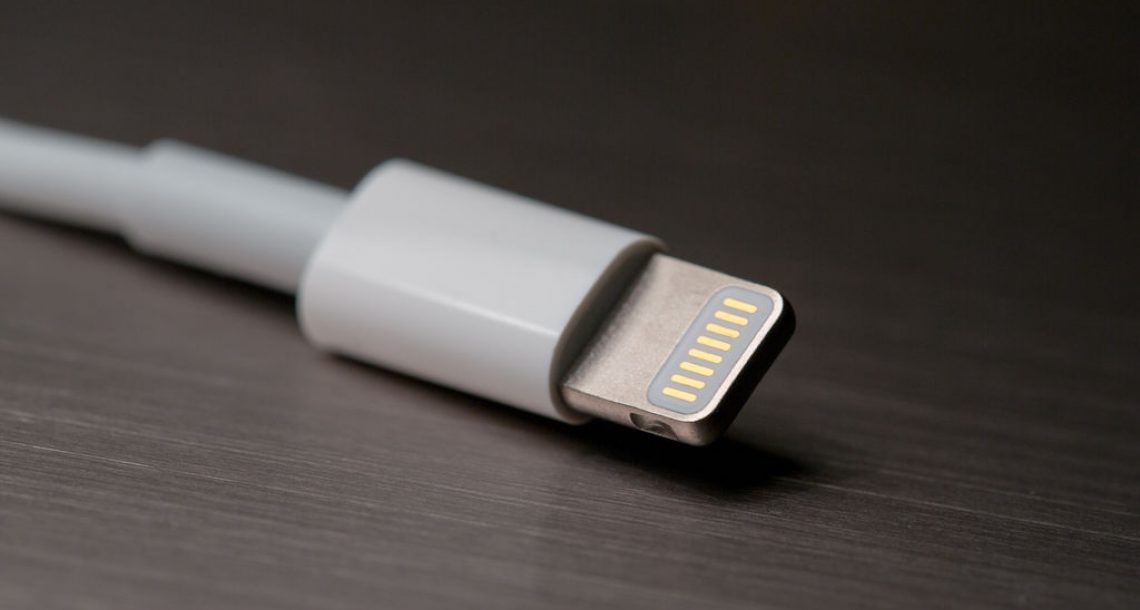