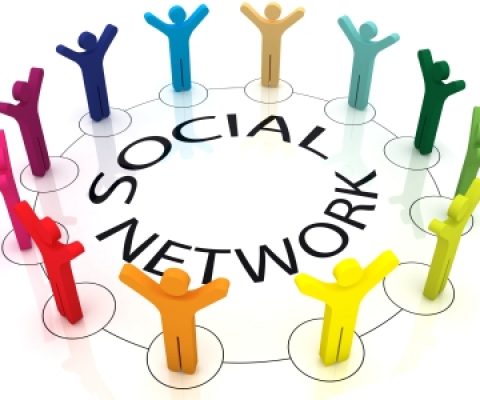 Late last week, Médiamétrie published their annual survey of social network usage, which found that the French have flocked in droves to social media.   Approximately 99% of internet users (as of mid-2011, there were just under 40 million in France) are aware of at least one social network, 77% are now signed up to one […]

Sparrow Investors not happy with acquisition

I just sent out the Rude Baguette Weekly Digest – for those who aren’t on it, go ahead and sign up to the right of the page or here. In it, I gave my thoughts on the Sparrow acquisition by Google, which has had a variety of reactions across the web. Pandodaily cried inside, French […]

Wikileaks, the repository for leaked private information, has been in the sights of the US government ever since they published a boatload of US classified data. Let’s take a closer look. Why is this undesirable? Governments are sore losers when it comes to information extraction. They’ll bend over backwards to spy on its own and […]

Reporters without Borders (RSF) leverages the idealism of a generation of young developers to fight on one of the most troubling battlefields of the internet age: online censorship. The French press freedom watchdog is looking to enlist programmers for one full afternoon of volunteer service. Their mission: improve the security of a special file transmission […]

In the past week, we’ve talked a lot about the new administration’s propositions. As is expected when a new party takes the executive power, a few of the previous president’s initiatives, such as the National Counsil for the “digital economy”(Conseil National du Numérique), have been all but disbanded. In addition, despite Prime Minister Jean-Marc Ayrault’s attitude […]

If you’re into innovative and/or futuristic hardware (color holograms, the Leap, hackable devices, etc.) and can’t wait for consumer-grade product releases to try out the latest technology, you might have heard of the Oculus “Rift”, especially if you’re one of the lucky fellows who were at E3 in June. The Rift is a Head Mounted Display created by Palmer Luckey which can be particularly useful […]

As widely covered in the media earlier this month, Orange (mobile) experienced a massive technical failure 6-7 july, which lasted approximately 12 hours and affected a substantial number of its 26 million customers.  Given Orange’s approx 40% market share , the failure was, not surprisingly, big news here and even caused the government to immediately jump into […]

Reported across the interwebs this week was the assault of Steve Mann, a renowned PhD engineer who works on creating technology for the visually impaired. The device surrounding the event was his own invention, the Digital Eye Glass, which resembles  The more unfortunately part of the story, other than the fact that it happened in […]

Lyst: The 4 Keys to Success for a Fashion Startup

Buying fashion online is very hard. On the one side you’ve got a huge choice of online fashion stores that offer everything ranging from high-end designer clothing on sites like Net-a-porter or Farfetch to the other extreme of stores offering convenience items like socks at competitive costs such as Archiduchesse. And on the other side now, […]